A Lusail City spokesman clarified that last week’s accident took place outside of the development and that the men involved did not work for the project.

“Our sympathies and thoughts with the families,” but we do not have more information because it did not happen on our development, the spokesman added.

The man who ran over and killed several construction workers resting in the shade in Lusail last week has been taken into custody, an Al Daayen police official has told the Peninsula.

The driver, who the official emphasized was “not Qatari,” has been referred to the public prosecutor’s office.

Six men, five of them from Nepal and one from India, were killed on Thursday afternoon after an errant vehicle ran them over as they waited for their bus.

Several others were injured, including a man from India who recently died from his injuries, bringing the toll up to seven, Gulf Times reports.

The Peninsula adds that an eighth worker remains in critical condition, while a handful of others who were injured in the accident have been discharged from the hospital.

The newspaper quotes the experience of one of the survivors, who recounted his story to a senior Nepalese embassy official:

Aaitwari Chowdhary, 34, said he and others were waiting in a shaded area along a main road for their company transport after finishing work in Lusail City in the afternoon when they saw a car moving in from their right side on the road in a “very high speed.”

“Within seconds the car was on the pavement and came crushing us,” (said) Chowdhary, whose right leg is plastered… “The only thing I remember after that is that I was in the hospital bed,” the official quoted Chowdhary as saying.

Lusail has not publicly commented on accident.

Also on Thursday, six young men, five of them Qatari, were killed in a car crash on Rawdat al Rashid Road, west of Doha.

Credit: Photo for illustrative purposes only by Cassim Shepard NU-Q’s challenge: Getting students to ‘practice what they preach’ 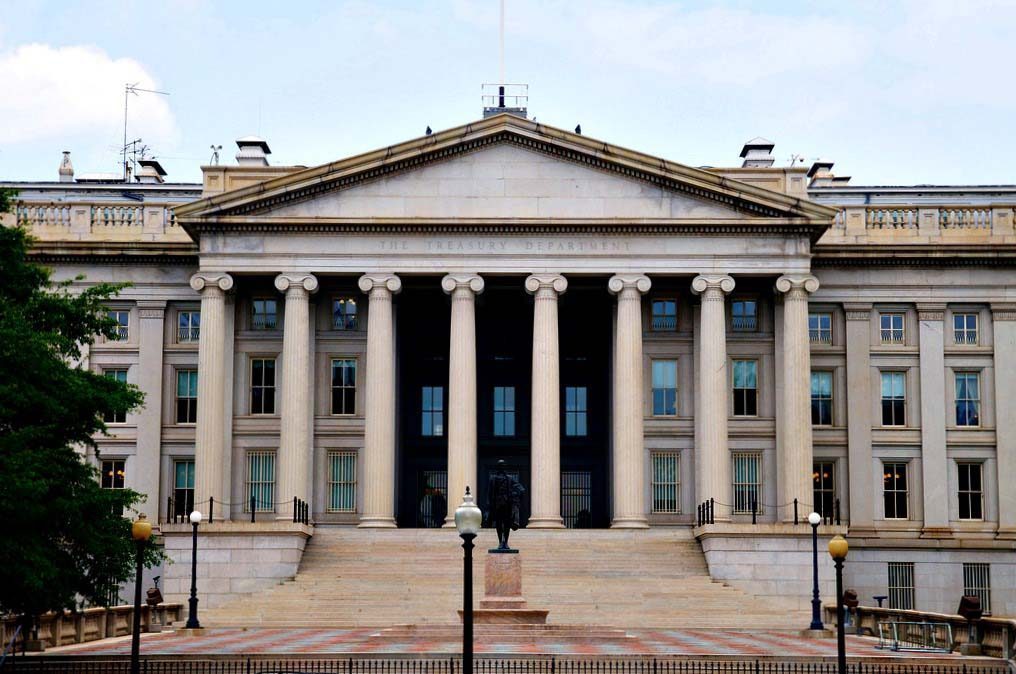