Updated at 6:44 am on April 26 with comments from parents of a two-year-old victim about the verdict and the settlement talks.

A four-year long saga about who is responsible for the death of 19 people in a fire at Villaggio Mall has ended with a judge deciding that none of the five defendants on trial will serve jail time.

However, he still wanted to “punish” the defendants by ordering them to pay so-called blood money compensation to the families of the victims.

None of the defendants or deceased’s relatives were present in the courtroom for the verdict, though some parents of the children killed said they were “outraged” by the result.

In a statement to Doha News, Grace O and Zaier Aouani, whose two-year-old daughter Zeinah was killed in the fire, said:

“For four years, we have hoped that it would be possible to find justice in Qatar for our daughter’s death…(but) justice has eluded the true victims, the families, while others have been permitted to walk away unscathed.”

The decision was read alongside 63 other case judgments this morning at the Court of Appeal.

Representatives from the US and New Zealand embassies in Qatar and Abu Dhabi, respectively, were present. But they both declined to comment to Doha News on today’s verdict.

Four of the defendants awaiting a decision had been found guilty of involuntary manslaughter by Qatar’s lower criminal court in June 2013, a year after the fire. At the time, they were sentenced to the maximum six years in prison. They are:

Today, the judge reduced that to a one-year sentence suspended for three years, which means he will not spend any time in jail if he avoids future legal trouble.

He did not use the terms “guilty,” “conviction,” “not guilty” or “acquittal” while reading out today’s verdict.

However, he said he would “punish them once more” by ordering the four individuals who had previously been convicted of involuntary manslaughter to jointly pay QR200,000 in blood money to the relatives of each of the deceased.

The mall’s insurance company would also need to contribute, he said. The blood money was ordered by the lower criminal court judge in 2013 and some families have already received this payment.

Speaking to Doha News by phone after today’s hearing, Najeeb al-Nauimi – Qatar’s former justice minister – said the order to pay blood money suggests that the court found the defendants guilty of a crime.

But he said any criminal conviction would have entitled the families to the compensation payment:

“I do not consider blood money a punishment on its own. Yes, it is part and parcel of a case when someone dies accidentally or is victim of involuntarily manslaughter. But it is a Sharia-given right to the victim. Regardless of any of other sentence, the blood money has to be paid.”

Separately, one of the defendant’s attorneys complained of a lack of transparency during a hearing yesterday, saying that several relatives of those who died received a financial settlement last month.

“All the victims’ families … (have) signed statements that say that they’ve accepted the blood money and compensation and they were dropping both the criminal and civil cases,” he said.

O and Aouani confirmed the settlement talks to Doha News and raised questions about the impartiality of the prosecutor.

In their statement, the US-based couple, who did not agree to a deal, said:

“The Office of the Public Prosecutor recently asked us to accept settlement money and release any claims we had in the pending civil and criminal cases.

Why the Office of the Public Prosecutor was asking us to release our claims against the very defendants it is supposed to be prosecuting, we did not and do not understand. To us, this appears to be a conflict of interest.”

The five defendants were back on trial again after appealing their 2013 conviction and were subsequently exonerated in October 2015 after a judge ruled several pieces of evidence and witness testimony were inadmissible.

But Qatar’s highest court, the Court of Cassation, said in February that the judge applied the law incorrectly and ordered a retrial at the Court of Appeal.

Today’s verdict came a day after the prosecutor and one defense lawyer presented oral arguments in the retrial, during which there was no witness testimony.

Al-Nauimi said the prosecutor has the right to appeal today’s ruling to the Court of Cassation.

But O and Aouani said they were skeptical this would happen.

“We are outraged by today’s decision by the Court of Appeals, which effectively exonerates all of the people responsible for our daughter’s death.

We expect that the Office of the Public Prosecutor will appeal this ruling to the Court of Cassation. However, given recent events, we now have serious concerns about whether that office is interested in punishing the defendants or helping them avoid punishment.”

To learn more about the Villaggio fire and its aftermath, download our free ebook.

Here is a list of the 19 people killed in the fire: 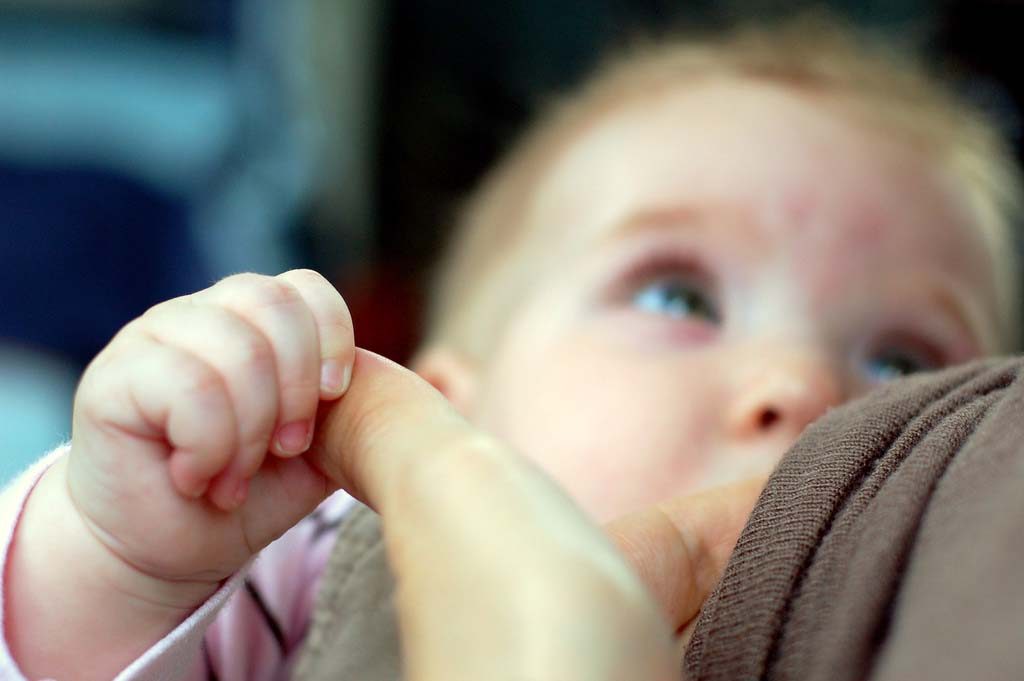 Opinion: Extend maternity leave in Qatar to benefit everyone

Qatar Foundation to launch new center for children with autism