Some 29 Qatar-based Indian fishermen are being held in jail on the Iranian island of Kish after allegedly straying into Iranian territorial waters, media reports state.

The men, who are mostly from Tamil Nadu and Kerala, set out from Wakra on Oct. 6 in six boats, each owned by a different sponsor.

The Hindu reports that they were arrested by Iranian authorities on the 13th of October.

The newspaper quotes P. Justin Antony, President of the Tamil Nadu Fishermen Development Trust, as saying that the boats strayed into Iranian waters due to bad weather.

The Gulf Times says officials from the Indian embassy in Tehran are still trying to get access to the men.

It reports that only one of the boat owners has been able to get in touch with his employees.

It’s not clear whether the men have been charged, and if so, when they will appear in court.

Meanwhile, ten Indian fishermen from Bahrain who were arrested on Oct. 6 for straying into Qatar’s waters are about to finish their 14-day jail terms.

They are now waiting for their sponsors to pay the QR5,000 fine the Qatari court ordered for each man who was convicted.

Fifteen more men from the same group will appear in court tomorrow. 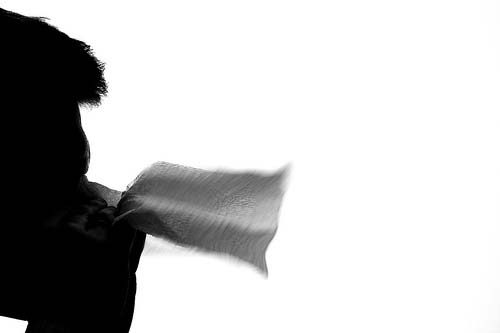 WHO: One dead as four new cases of virus from SARS family found in KSA, Qatar