Eric Adams met with World Cup leaders and representatives from the Qatar Investment Authority during his visit to Doha.

The new metro system and express buses in Doha have impressed Eric Adams, New York’s newly appointed mayor, who came to the Gulf state for a brief visit.

“It’s imperative to have a real safe and reliable system,” he said. “Because of their usage of the new system that they’ve built here, that allowed them to take vehicles off the road.”

Beyond a few social media posts, Adams did not disclose much information about his visit. On Saturday, he shared a picture of himself grinning and giving the thumbs-up alongside Gregg Berhalter, the coach of the American team.

Adams met with the Emir Sheikh Tamim bin Hamad al-Thani on Friday, according to a picture shared on Twitter by Marsal Qatar. The meeting was not on the American mayor’s open calendar.

Adams claimed that they had just met up and that he wouldn’t talk about the specifics of his private exchange with the Emir.

“He walked by and stopped to say hello and good luck for 2026 when we host the event,” Adams told reporters.

“This city has really grown a lot, with many fabulous restaurants and locations where you can go and enjoy even after the game, and I took full advantage of that as well,” Adams said when asked about Doha.

Adams met with World Cup leaders and representatives from the Qatar Investment Authority, according to his public schedule. He also attended the match between Portugal and Korea.

Even though the US football team lost to the Netherlands, Adams told reporters that he had enjoyed watching the game and that he was preparing for New York’s role as one of the 2026 World Cup host cities.

A total of 16 North American cities will host the 2026 World Cup, including the New York and New Jersey region. 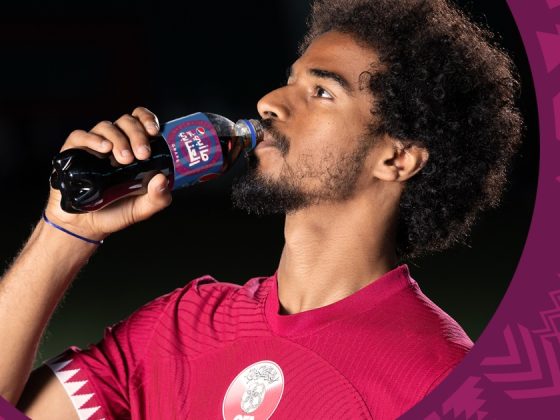