Qatar’s new Hamad International Airport has released a list of 10 budget airlines that will be flying out of the facility starting April 1.

They are: Air Arabia, flydubai, Air India Express, Biman Bangladesh Airlines, Iran Air, Nepal Airlines, Pakistan International Airline, RAK Airways, Syrian Air and Yemen Airways, the HIA said in a statement today. All of these airlines will fly only out of the new airport in two weeks.

Larger carriers, including Qatar Airways and Lufthansa, among others, will remain at the existing Doha International Airport, but are expected to transition to the new building by the end of the year once its lounges are ready for premium passengers.

The statement added that the airlines will utilize Concourse B of the multi-concourse Terminal 1, which is primed to open in the first phase of the much-delayed airport. The HIA’s largest runway is also expected to be operational within the next few weeks.

The $15.5 billion new airport is opening more than three years behind schedule. The latest delay, according to Qatar Airways CEO Akbar Al Baker, is due to Lindner Depa Interiors inability to finish the premium passenger lounges on time, an issue the company disputes.

Anticipation for the new airport is running high particularly among Qatar residents, many of whom have taken part in recent trial runs.

Does anyone plan to fly one of these budget airlines just for the new airport experience? 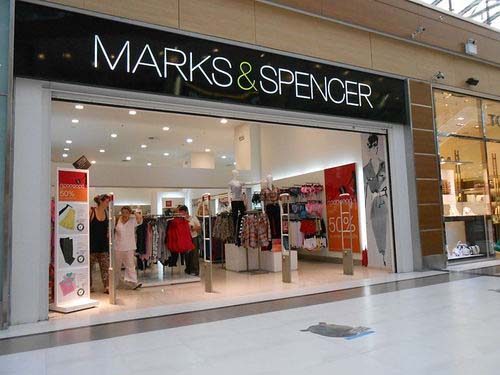