A second underground car park at Souq Waqif is due to open to the public today, officials have announced.

Its opening will likely come as a welcome relief to motorists. Many still struggle to find available spaces in the area, particularly during the weekends.

The lot has 650 spaces spread over two levels for vehicles, including dedicated areas for the elderly and those with special needs.

Each basement floor is 22,500 square meters in size and is topped by a ground-level plaza, QNA reports.

This space will be used for festivals and public gatherings, Faisal Abdullah Al Dosari from the Private Engineering Office (PEO) said, according to Al Sharq.

There are two sets of entry and exit points. One is in front of the new National Archives building on Al Asmakh St., and another is next to the Falcon Souq.

A new camera system will help drivers find available spaces and payment for parking can be made by cash or by card in one of the machines around the new car lot.

In addition to the parking, a five-screen, underground cinema is also being built on the site.

It is currently scheduled to open in the third quarter of 2017, and each theater will have capacity for 50-100 movie-goers.

Ten elevators have been installed in the complex, two of which are dedicated to the cinema, Al Dosari said.

Construction on the parking lot began in June last year at the site of the former above-ground parking lot.

The underground lot adds to the existing 2,000 space car park between the Souq and the Corniche that opened last January. 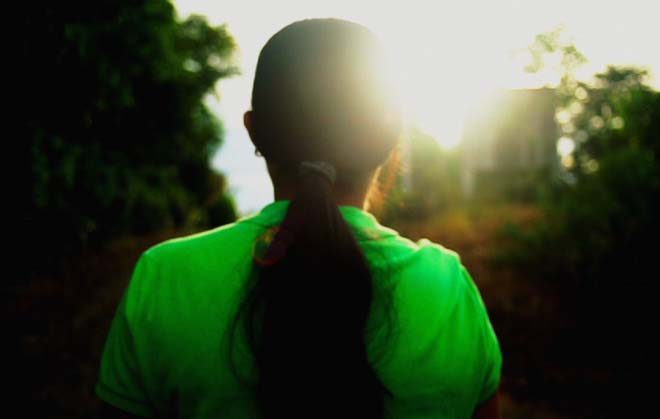 Some Qatar embassies call for extension of amnesty period