Qatar’s nearly half a million Nepali workers can no longer subsist on a minimum wage of QR800 ($219) a month, embassy officials here who are pushing for an increase have said.

Currently, Nepali laborers are paid a total of QR800 ($219) a month, which includes a QR200 allotment for food and expenses, an embassy representative told Doha News.

“One boy cannot survive on QR200 a month,” he said. The Nepalese government is considering negotiating with Qatar to raise that standard to QR1200 ($329) a month, which includes a QR300 food budget.

In recent weeks, the country has reached an agreement with the UAE and Saudi Arabia to boost pay. But the situation in Qatar is even more critical, the embassy representative said.

“In Qatar, the living standards are very high. Everything is very expensive,” he said.

He added that in a meeting last year, a Labor Ministry official hinted that Qatar would receive such a proposal favorably.

However, wage hikes appear to be a sensitive issue here.

Late last year, for example, in response to outrage over the Philippines government’s request to Qatar to honor a QR1460 ($400) minimum wage for its maids, the country has placed a temporary ban on visas for these women.

The problem may lie in part because even small hikes can add up when hundreds of thousands of people are involved.

According to the embassy representative, some 450,000 Nepalis work in Qatar, 90 percent of them as laborers.

Nepal has had a historically difficult time protecting its workers in the Gulf.

In the run-up to the 2022 World Cup, the International Trade Union Confederation has spotlighted the plight of Nepali workers in Qatar, citing a high number of deaths in the workplace.

And according to one Qatar-based doctor, Nepali construction workers have the highest suicide rate in the country.

Meanwhile, after lifting its 12-year ban on women working in the Gulf in 2010, Nepal last year imposed an age cap to protect its nationals from widespread sexual and psychological abuse. 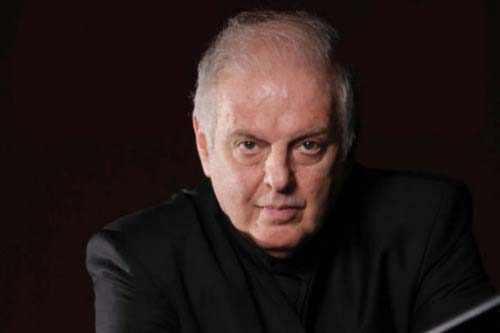