As the government considers setting salary caps for its public (independent) schools, critics warn that the move could make it difficult to attract the most qualified candidates to Qatar.

The increasing cost of living here and the difficulty of supporting family members are among the other concerns raised.

Critics also say that if the pay packages of Independent Schools are low (which is quite likely based on the figures a local Arabic daily published yesterday) not many teachers would be able to afford to bring their families here.

“This would mean that the number of single workers in the country would keep multiplying, leading to a yawning gender gap and imbalance in male-female ratio,” said a critic.

Although the government has fixed QR10,000 as minimum salary slab for a foreign worker to sponsor his family here, living costs have been going up and it is becoming increasingly difficult for people even in upper-middle income to afford to stay with their families here.

Qatar’s independent schools have long been criticized for not preparing its students for the rigors of college life.

Putting salary caps on teachers, while also requiring them to pass stringent aptitude testing, may make it doubly difficult, if not impossible, to get enough qualified staff working at these schools. 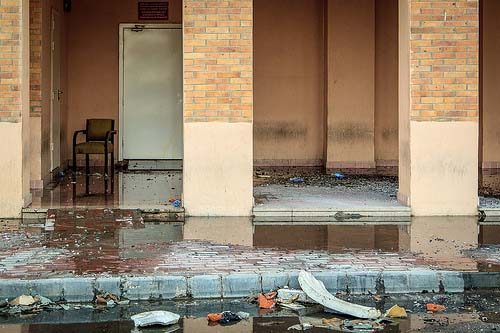 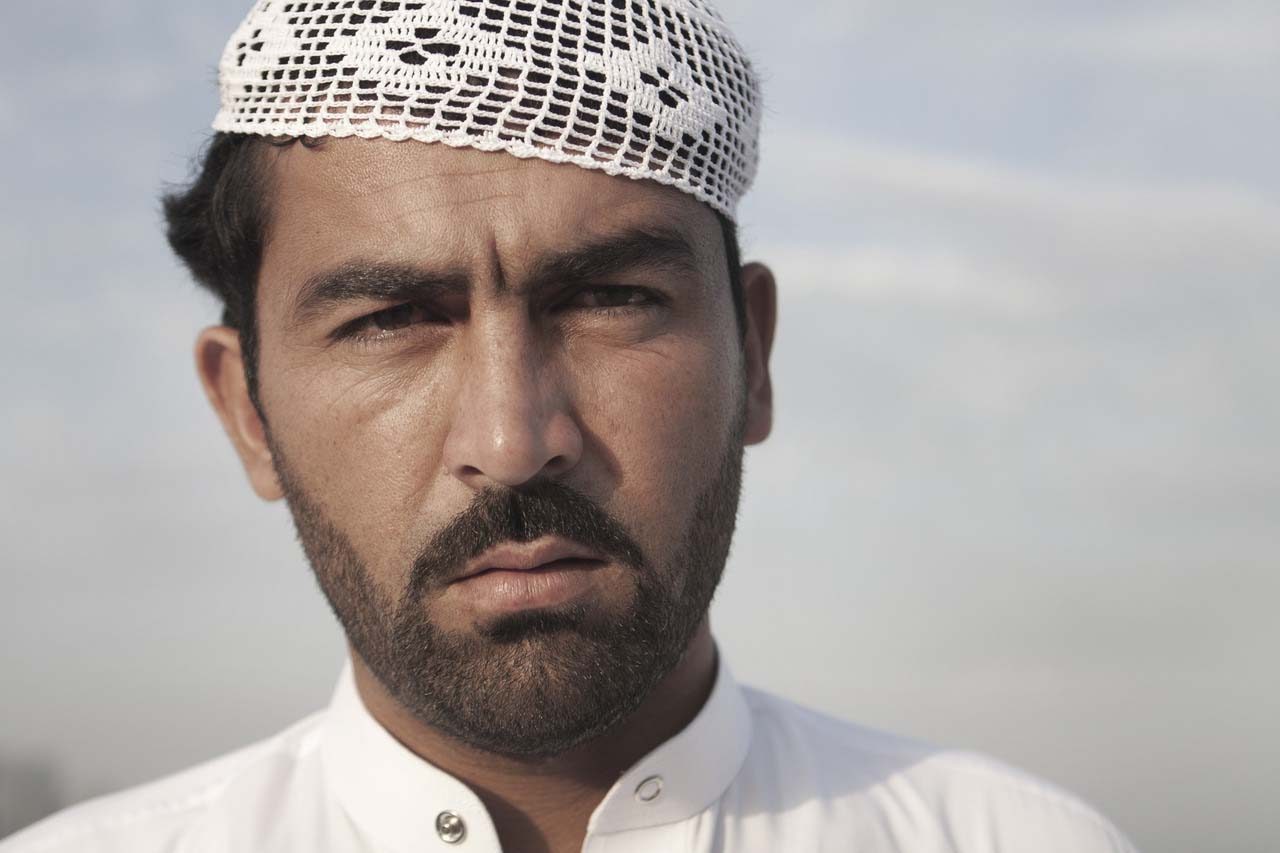