Ahead of the major sporting event, Qatar, the first country in the Middle East to host the World Cup, has partnered with various countries for security matters.

Morocco has reportedly agreed to deploy a team of cybersecurity experts to Qatar ahead of the 2022 FIFA World Cup, Rabat-based media reported on Saturday.

The head of Morocco’s General Directorate for National Security and Territorial Surveillance (DGSN-DGST) Abdellatif Hammouchi was also in Doha on Friday. This came on the sidelines of the 2022 International Exhibition for Internal Security and Civil Defense (MILIPOL).

During his trip to the Gulf state, the Moroccan official also visited the Lusail Stadium, where the final World Cup 2022 match is scheduled to take place. Hammouchi toured the stadium’s security operations room and the command post where matters related to cybersecurity are expected to be based.

Ahead of the major sporting event, Qatar, the first country in the Middle East to host the World Cup, has partnered with various countries for security matters. Some of these include Turkey, France and the UK.

Last year, Turkey confirmed it will be sending some 3,000 members of its riot police units to Qatar for the World Cup. This came following discussions with Qatari officials that have been held since as far back as 2017.

Ankara said it might increase the number of Turkish officers with a general coordinator from Turkish law enforcement, 40 security advisers, and search dogs.

France said it will be sending one of its Air Force’s four E-3F Airborne Warning and Control System (AWACS), which can track hundreds of targets.

Last year also saw meetings between Qatari and British defence officials, who discussed joint security at the major sporting event. The two countries had also cooperated in the ‘Watan’ exercise which tested the preparation for the World Cup.

On Sunday, the UK government announced that it will provide Qatar with counter-terror policing throughout the World Cup.

The support provided to the Gulf state will include maritime security from the Royal Navy, and advanced venue search training.

The UK will also provide operational planning as well as command and control support.

“Making sure citizens from across the world can enjoy attending the World Cup, Britain and Qatar will join forces to provide air policing in the skies above the tournament, said the UK’s Defence Secretary Ben Wallace.

The trip coincided with the 8th session of the Qatar-Moroccan Joint Supreme Committee and saw the signing of important memoranda of understanding (MoU).

The MoU’s cover the fields of endowments and Islamic affairs, along with tourism and business cooperation. The visit followed a meeting between Qatari and Moroccan officials regarding the expansion of judicial cooperation.

Business remains a crucial element in the countries’ bilateral ties, with 80 Moroccan companies operating in Qatar in numerous fields including hospitality, and fashion. Bilateral trade exchange had witnessed a significant increase in 2021, amounting to 754 million QAR in comparison to 330 million QAR in 2017.

At the time, Saudi Arabia, the UAE, Bahrain and Egypt had imposed an illegal land, air and sea blockade on Qatar over claims that it supported terrorism. Those claims have been vehemently dismissed by Doha.

Rabat had offered to mediate between the countries in the region while maintaining a neutral stance. It also offered to send food supplies to Qatar “in conformity with Islamic precepts that call for solidarity and mutual aid between Muslim people”. 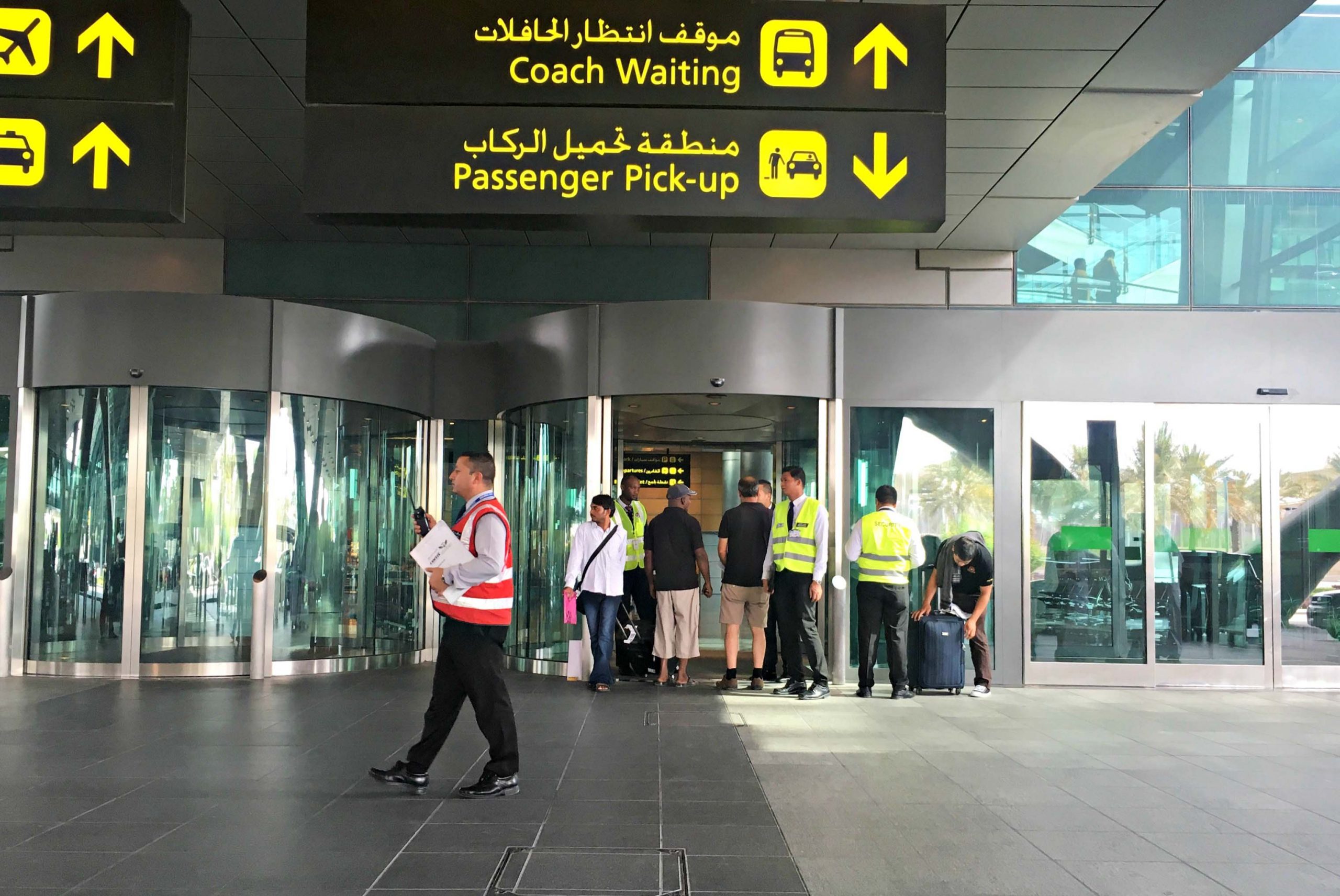