Saudi, Bahraini, Emirati and Egyptian residents are welcome to remain in Qatar despite the ongoing Gulf crisis, the Ministry of Interior has said.

The move has thrown the entire GCC into turmoil, disrupting flights and trade, breaking families apart and making it difficult for university students to finish their terms.

Saudi, the UAE and Bahrain have even ordered the return of their citizens from Qatar, as well as expelled all Qatari nationals within their borders.

Qatar however will not be retaliating in kind, the MOI said. In a statement, it said:

“Qatar, in accordance with its firm beliefs and principles, works on avoiding political conflicts with states and governments when dealing with their people.”

Residents from boycotting nations have “full freedom” to remain in Qatar. This is provided that they have proper employment contracts and the consent of their countries, the ministry concluded.

When they go low, we go high

Over the past week, Qatar’s government has opted to take the moral high road amid an increasingly nasty Gulf dispute.

In addition to not expelling residents, authorities have urged their people to respect GCC countries, their leaders and citizens when airing their views.

In a statement this week, the Government Communications Office said:

“Based on the principles of our true Islamic religion, our humanitarian values and our authentic Qatari culture, we call on all those who live on this good land to rise and continue to avoid responding similarly to the abuses being spread in social media.”

Conversely, the UAE, Saudi and Bahrain have threatened jail time and fines for their residents if they publicly express sympathy for Qatar.

Violators face closure of their business and a fine of up to $26,000, Al Jazeera reports.

Whether Qatar’s strategy is helping win over public opinion abroad remains unclear, as some in the Gulf have been censored from sharing their views.

But the approach certainly appears to be helping to win hearts and minds at home.

#Qatar did not accuse or insult any other country, and requested its people to refrain from insults.#WeAreQatar

I am not a Qatari, proud of my home Qatar. I grew among a generous society which taught me dignity, respect, peace and love 🇶🇦 #تميم_المجد

Since the beginning of the crisis and the blockade of neighboring countries, #Qatar has gained nothing but respect and external support ❤️ 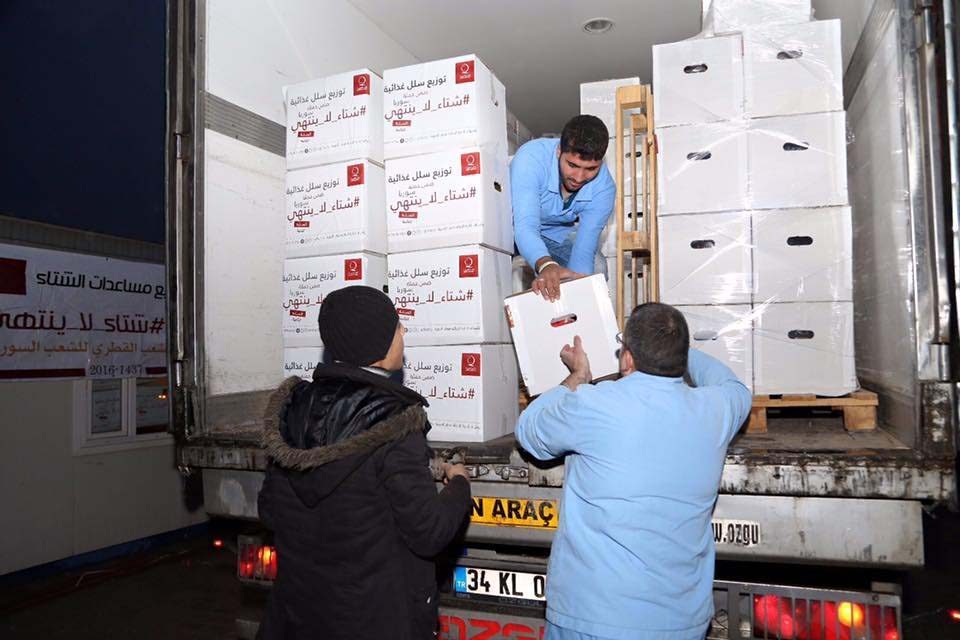