Most expats who violate labor laws in Qatar aren’t aware of them, the director of the Search and Follow Up Department of the Ministry of Interior, which tracks and takes action against such offenders, has told the Peninsula.

“The law says every expatriate worker should do the job for which he has been brought in and he is not allowed to do other jobs,” said Col. Nasser Mohammed Al Sayed, who described to the newspaper his team’s efforts at weeding out violators and laid out a labyrinth of rules regarding residency in Qatar.

Here are some highlights:

Read the full interview in the Peninsula here. 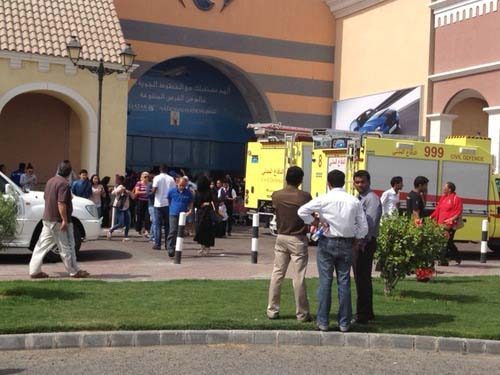 Villaggio mall evacuated after fire reportedly breaks out in shop