He is not taking in phone calls or entertaining visitors except in rare cases, a local Arabic daily reported yesterday. The scholar is following the developments taking place in the Arab world through the media.

Qaradawi has reportedly been in ill health for weeks, and Qatar residents have said they miss his fiery Friday sermons at the Omer Bin Khattab Mosque.

The scholar has focused his khutbahs in recent months on the political upheavals taking place in countries like Syria, Egypt and Libya and “exhorted the common man to rise against authoritarian regimes,” the Peninsula reports. 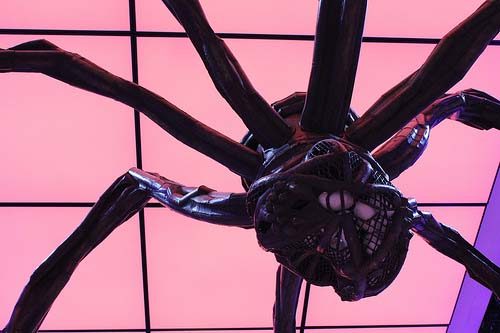