An air ambulance lifted him to the Hamad Hospital where he was declared dead, plunging the close knit hockey community into grief. Azizudin was 41 and leaves behind his wife and three children.

“Saliheen was one of the most enthusiastic players we had,” Qatar Hockey Association general secretary Abdul Nazer told Gulf Times. “He was a very jovial person who was actively involved in promoting the game of hockey among kids, especially in Dukhan,” he added.

The Peninsula reports that the game was called off after Azizudin collapsed.

His funeral prayers and burial will be held at noon today at Abu Hamour hospital. 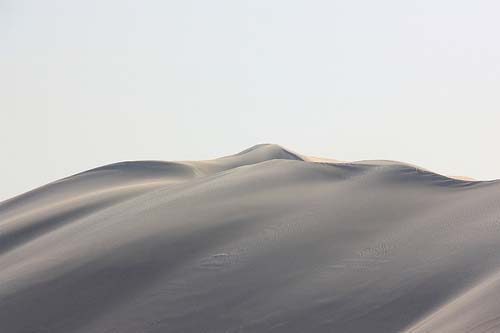 What *really* happened to the Swiss journalists filming in Qatar