Qatar, once a vocal supporter of Syrian president Bashar al Assad’s regime, has pulled its ambassador and shuttered its embassy in Damascus following attacks against its people.

The move further isolates Assad, who is also facing increasing pressure from the United States and the threat of tougher sanctions from the European Union.

Qatar was a major backer of Syria until protests broke out in March, but relations deteriorated when Sunni Muslims began to be killed by Assad’s security forces, whose leaders, like the president, belong to the minority Alawite sect.

Qatar withdrew its ambassador from Damascus and closed its embassy last week after two attacks on the embassy compound by militiamen loyal to Assad, diplomats in the Syrian capital told Reuters on Monday.

The EU has already imposed travel bans and asset freezes on 34 Syrian individuals and entities, but British Foreign Secretary William Hague said after a meeting of EU foreign ministers in Brussels “work now needs to start so we can add to that if necessary over the coming days and weeks.”

“The situation remains very serious and if anything (is) deteriorating,” he told reporters. “President Assad should reform or step aside.”

And tell us what you think: Should Qatar have pulled its support of the Syrian government? 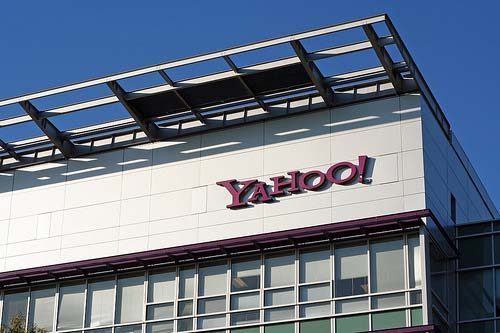