The National Transitional Council, which represents the Libyan opposition, has issued a statement regarding reported Libyan rape victim Eman Al-Obeidy, who claims she was forcibly deported from the country last week.

On the 6th of June and in full coordination with the NTC, in accordance with the expiry of her visa, she was requested to leave Qatar and return to her homeland, and she complied.

Miss Iman al-Obeidi returned, accompanied by her father, to her homeland and specifically to Benghazi.

The NTC did not restrict her freedom of movement, travel, or the right to meet humanitarian organizations or the media.

The Executive office of the NTC offered a formal apology to the Government of Qatar for the conduct of Iman al-Obeidi, and for any violation of the laws of their country. 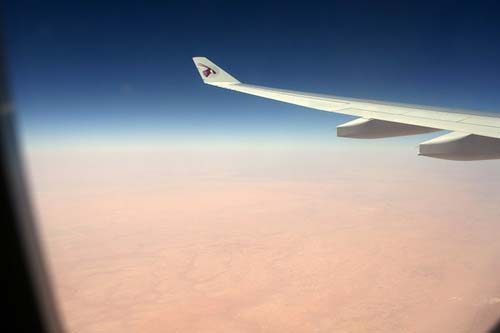 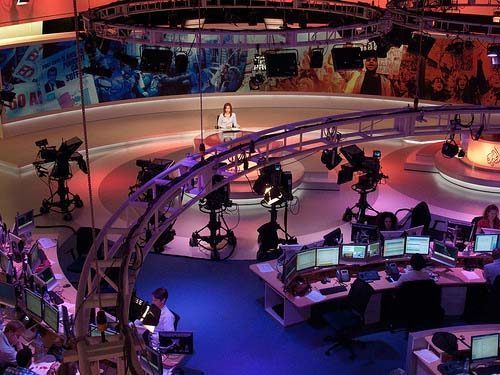