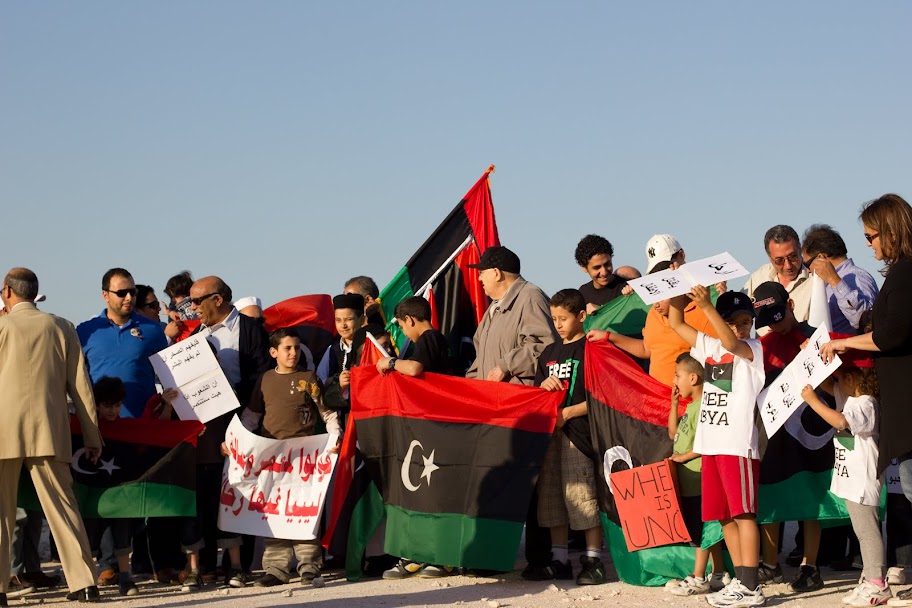 Even as rebels in Libya continue to fight for control of the capitol Tripoli, some of the group’s leaders have praised Qatar for it’s support for their uprising.

Speaking to reporters in Doha, where many of the opposition group’s leaders have been based, Ghoga said:

“We are heartily thankful to Qatar. The country had to even suffer so much rebuke from the Gaddafi regime for supporting the popular revolt in Libya.”

He also announced that the NTC would be doubling in size from its current 35 members to 70 once the group is able to install an interim government.

However, less than 24 hours after those remarks, claims that the rebels had taken over Tripoli and routed the forces of longtime Libyan ruler Muammar Gaddafi were looking less credible.

Heavy clashes were still being reported in some areas of the capital and Saif al-Islam, Gaddafi’s son, who rebels insisted was captured, made a defiant public appearance.