A month after Qatar Airways began flying non-stop to Tripoli, a Libyan militia there has shuttered its office at the airport.

On Saturday, a sign was posted on the airline’s office door in Arabic, reading, “Closed by the order of the Libyan people.”

It is unclear which group is responsible for shutting down the office, but they appear to be motivated by the belief that Qatar is interfering in Libya’s internal affairs.

The GCC country was instrumental in the ousting of former President Col. Moammar Gaddafi, but was later accused by some groups of showing favoritism to Islamist leaders.

Despite these opinions, Libya’s Ministry of Interior condemned the office closure, calling it a “shameful act” that sends the wrong message to the international community and hinders economic development at home.

This is not the first time Qatar’s national carrier has had problems in Libya. In June, Qatar Airways suspended flights between Doha and Benghazi after Libyan protesters prevented some passengers from entering the country through passport control.

Libyan passengers heading to Doha were also reportedly prevented from flying, the Libya Herald reports. The route remains unavailable for booking on the Qatar Airways website.

The airline did not respond to requests for comment regarding the Tripoli office closure, but a spokesperson previously told the Herald that the Benghazi flights were suspended for “commercial reasons.” 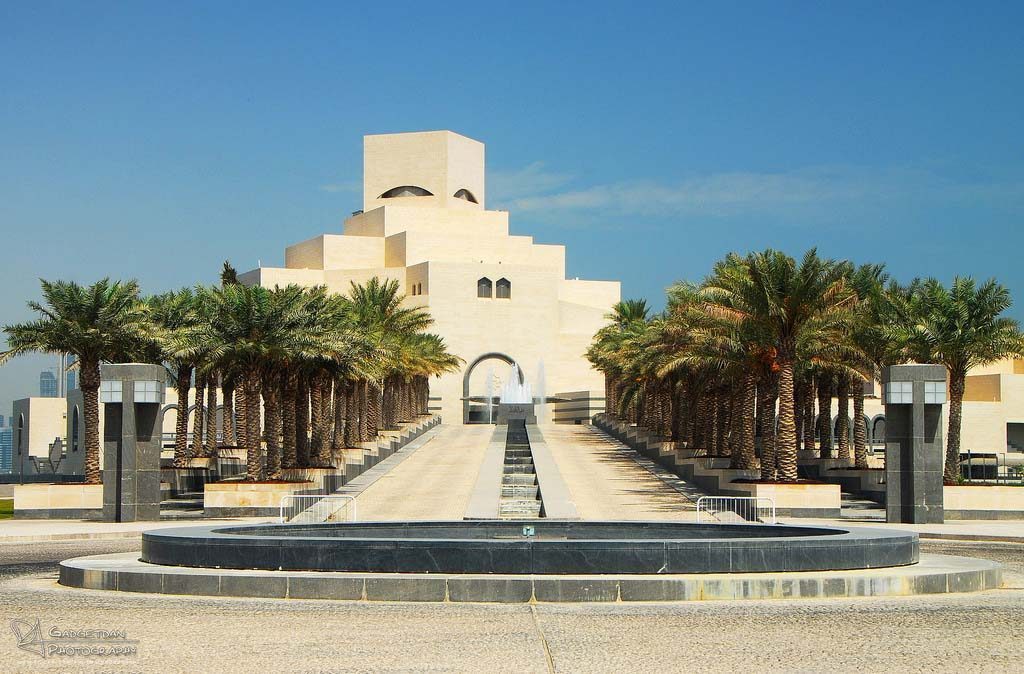