In preparation for the 2022 World Cup, Qatar Foundation is contracting German engineering company Siemens to install an energy-efficient tram system, the company has announced.

Each Avenio tram can carry up to 239 passengers, and will be specially equipped to cope with the country’s climatic conditions.

In addition to an extra powerful air-conditioning system, special sun shades on the roof will protect the electrical equipment from radiant heat. This is not QF’s first foray into finding a transportation solution to help students, staff and visitors navigate the sprawling Education City campus, which can be difficult to traverse especially in the summer months.

In late 2010, it introduced silver and gold locomotive style trains to reduce traffic and shuttle people across schools.

But it quickly scrapped the slow-moving, expensive trains, which ran on diesel and was the subject of much ridicule on campus for its amusement-park style feel (it was dubbed the “Hogwarts Express” by some).

QF had also discussed linking Education City and Bahrain as part of a high-speed causeway, but that plan has been shelved for now. 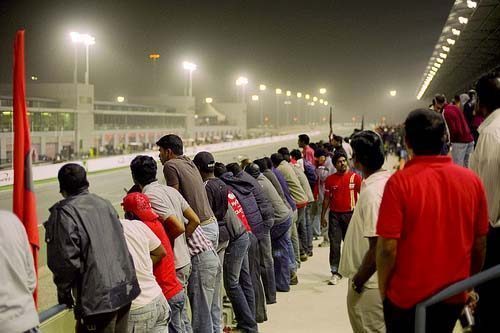 Health screening in home countries now a must for some expats