Qatar University has come under fire once again for its admissions policies and the standards it sets for students, which critics are saying is too high.

In a letter published in Thursday’s Al Sharq, some 19 members of QU’s Academic Council have urged the government to look into the university’s state of affairs, saying too much of the decision-making there is in the hand of expats.

More than 1,800 students have been denied admission to QU in the past couple of years, and they deserve to know why, stated members of the council, which is chaired by the vice president and chief academic officer and includes deans of the various colleges, among others.

Some have even gone as far as to lodge complaints with the National Human Rights Committee, which concluded that “many students suffered with no option with them to look for admission elsewhere,” in its 2011 annual report, the Peninsula reports.

The criticism highlights the Qatari community’s ambivalent attitude toward higher education and QU’s mandate in particular.

On the one hand, the university has recently relaxed its admissions standards in response to criticism that it is too hard for Qataris who are not fluent in English to get in.

But on the other hand, some QU students complain that standards mean they will not be prepared for jobs in an increasingly globalized world.

Meanwhile, resentment toward Education City for its “elitist” policies continues to grow.

Interestingly, no mention of Qatar’s new community college, which offers two-year associate’s degrees for nationals, has been proposed as an alternate place for students to matriculate. 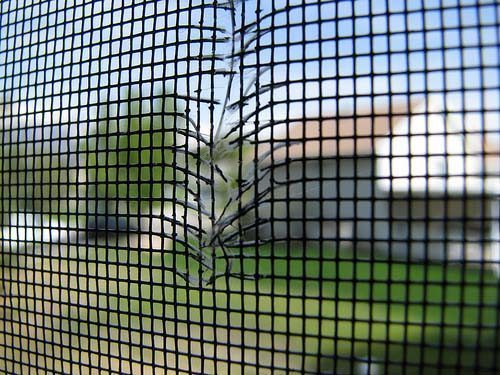 Qatar rights group: Violence against women at home, in the workplace, continues to rise