The Criminal Court in Kuwait has sentenced a Qatari citizen to 10 years in jail with hard labor for running over a Kuwaiti national during a dispute.

Ali Al Marri, the Qatari defendent, received the court’s verdict on Monday. The Kuwaiti man, Ahmad Assad, was also given six months, as was his friend Ibrahim Haidar, for participating in a public brawl.

The incident in question took place in the Jlai’ah desert camping area during National Day celebrations, the Kuwait Times reports.

The Peninsula newspaper, meanwhile, cites Al Marri’s lawyer as saying that he was simply trying to leave the area to avoid a fight, and they hope Kuwait’s Court of Appeals will overturn the ruling, in part due to contradictory testimony. 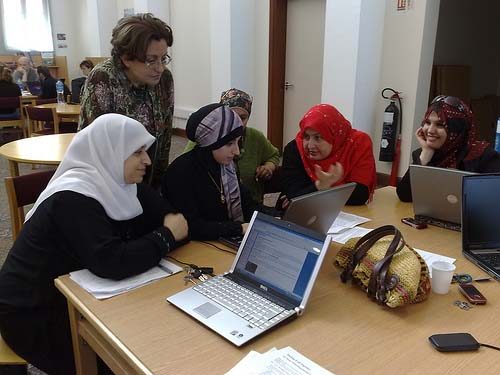