A Saudi Arabian company has signed a construction contract to build Kingdom Tower, a $1.2 billion project that, upon completion, will measure more than 3,300 feet – twice the size of Burj Khalifa, the world’s tallest building.

Kingdom Holding, controlled by billionaire Prince Alwaleed bin Talal, has been talking about the building since 2008. It is to be part of the first phase of Kingdom City, a large mixed-use development north of Jeddah.

The latest plans are scaled down from those in previous reports, which claimed the tower would stand at 5,000 feet tall and cost $30 billion.

Some analysts question if the project makes economic sense.

“I’m not sure whether a tower that tall is needed in the Jeddah market,” said John Harris, the co-head of the Saudi Arabia office for Jones Lang LaSalle, the consultancy.

“I think while Kingdom City is going to be very attractive, I’m not sure there is the depth of demand for office and residential space that tall.”

But there is more involved in the decision to build a super-tall tower than economics, analysts note.

Tall towers “bring attention to not just the building but all the parties involved and the city and the country”, said William Maibusch, the country representative in Qatar for the Council on Tall Buildings and Urban Habitat. “There is a lot of positive spin off.”

No dates for the start of the project have been released, though construction is expected to take five years.

What do you guys think? Does the Gulf need another tall tower? 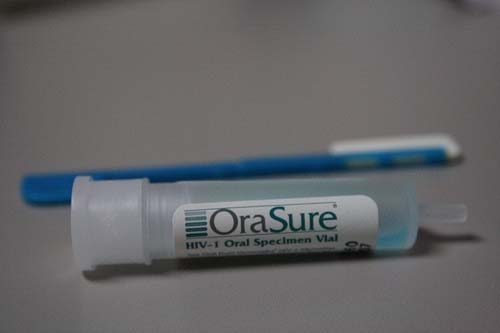