Both countries have worked towards restoring diplomatic ties since the Al-Ula Declaration earlier this year.

Prince Faisal met with the Amir at his office in Al Bahr Palace on Monday during a quick trip to the Gulf state.

He also met with the Deputy Prime Minister and Minister of Foreign Affairs Sheikh Mohamed bin Abdulrahman al-Thani to review bilateral relations between the two countries as well as the strengthening of Gulf Cooperation Council (GCC) ties, a tweet from the Qatari official confirmed.

The visit comes as both countries continue to work towards strengthening diplomatic ties following the end of a three-year crisis that was triggered by an illegal air, land and sea blockade on Qatar. In January, both states signed the Al-Ula Declaration to restore ties.

Earlier this month, Anadolu reported a meeting between Acting Charge d’Affaires at the Embassy of the State of Qatar to Riyadh Hassan bin Mansour Al-Khater and Saudi Arabia’s Undersecretary of the Ministry of Foreign Affairs for Protocol Affairs Mashari bin Nahit in the kingdom’s capital – the first public announcement of a Qatari diplomat in Saudi Arabia

That followed the first diplomatic meeting between Riyadh and Doha in Qatar in February.

In February, the Qatari flag was raised in Riyadh for the first time since the GCC crisis erupted in 2017.

The dispute between the two Gulf states began in 2017, when Saudi Arabia, the United Arab Emirates, Bahrain and Egypt imposed an illegal land, air and sea blockade on Qatar.

The meetings are part of a roadmap to implement the historic Al-Ula accord and aim to further strengthen Doha and Riyadh’s ties. 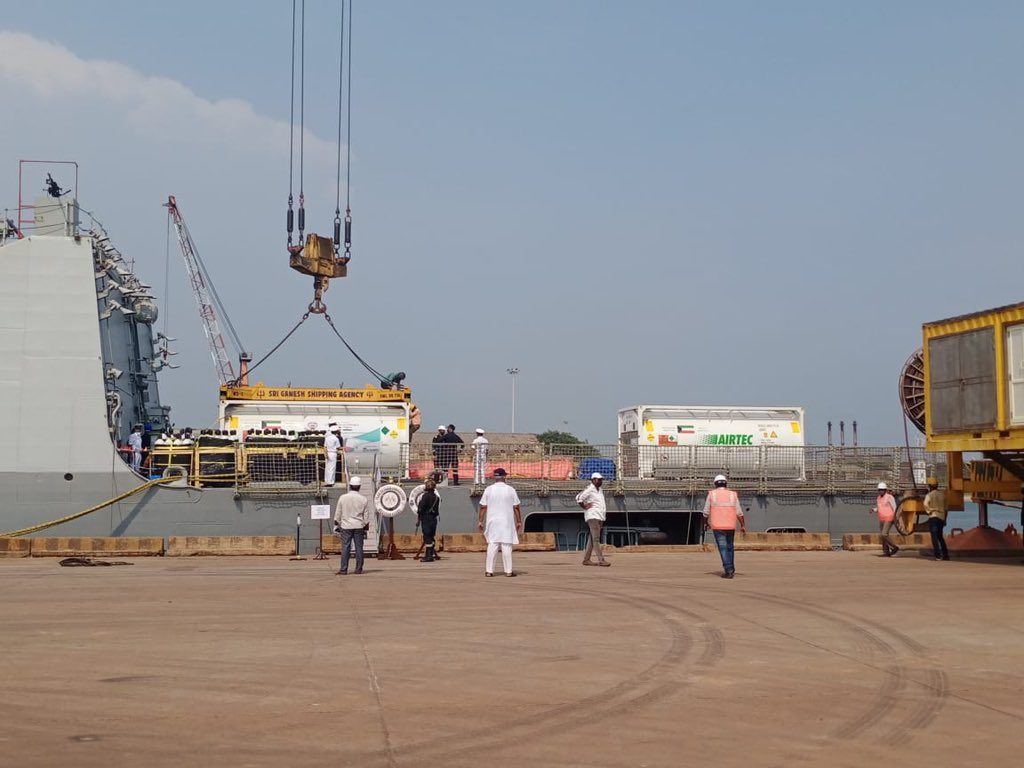 Ship with oxygen and medical aid from Qatar, Kuwait arrives in India