Last week the ministry of labour announced it was penalising 33 companies for violating laws regarding working hours in open spaces during the summer months. A few weeks earlier, authorities said they were punishing another 84 companies for the same reason — making their employees work in the scorching heat between 11:30am and 3:00pm. The guilty companies were handed notices forcing them to shut down operations for three days.

Compared to other countries in the region, the fact that regular inspections are taking place and companies are being punished for not adhering to the law is seen as a positive thing here in Qatar and testament to the improvements made in upholding workers’ rights. However it is becoming increasingly clear that far more needs to be done. These penalties just aren’t enough.

The fact that 117 companies were penalised in the space of two weeks is proof that business owners quiet simply do not fear the law. The penalty of suspending work for three days is evidently not a deterrent and therefore is not enough to protect vulnerable migrant workers who depend on the law to to protect them against greedy bosses and exploitive businesses.

There have been calls for hefty financial fines to be introduced for companies that breach labour laws, after all their mentality appears to be to put profit over humans, so why not hit them where it hurts the most? For a while now we’ve heard murmurings that the government would expand its black-list policy to include companies that make their employees work in the summer heat. Currently the black-list is for businesses that withhold salaries, and those placed on it are prevented from taking part in tenders and even from operating in Qatar. Surely that would make business owners think twice before breaching labour laws.

Last month the cabinet of ministers announced it had preliminarily approved a set of laws and increase in penalties for those who break labour laws. But to date no details of these planned new legislations have been announced, although Doha News has heard from some unofficial sources that the new laws will include things specific to summer working conditions.

Unless authorities start putting their foot down it is the government that will suffer the most. After all the headlines never read “Construction company mistreats workers” — it is always “Qatar”. All the while these business owners continue to make profit and face little to no consequence. The penalty for insulting the Qatari flag can include a three year jail sentence, surely giving your nation a bad name on the international stage by mistreating those physically building your country is a worse offence?

Are you someone who’s been made to work outdoors during prohibited times? Let us know — [email protected] 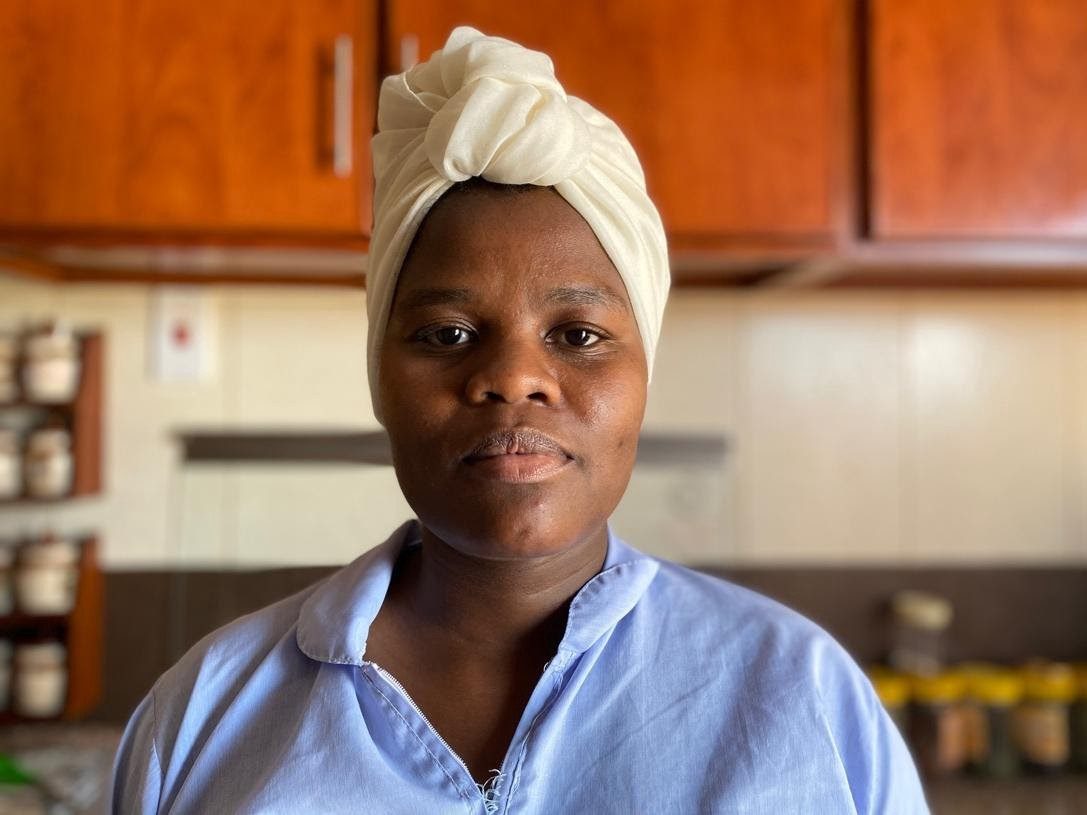