Qatar has “strongly condemned” the attacks on Istanbul Ataturk International Airport last night that so far have killed at least 36 people and injured 147, describing them as “cowardly criminal attacks which run counter to all the moral values and human principles”.

Gunmen yesterday opened fire near an entry point to a passenger terminal and detonated explosives after police returned fire, the BBC reported.

“While condemning the cowardly criminal attacks which run counter to all the moral values and human principles as well as the teachings of the revealed religions and which target innocent civilians, the Foreign Ministry, in a statement today, expressed solidarity of the State of Qatar with the brotherly Republic of Turkey and support to all measures it takes to maintain its security and stability,” QNA reported.

Locally, residents posted messages of condolences for the victims of yesterday’s attack.

Dear people of #Turkey, our thoughts & prayers are with you.
May God have mercy on the souls of all those innocent people who died..

Waking up to #Istanbul terror attack.
My heart goes with all those who are affected in turkey.#PrayForTurkey #AtaturkAirport

The country’s Foreign Minister as well as Qatar’s Ambassador to the United States were also among those condemning the attacks:

Killing of innocents is against all human values. #Qatar strongly condemns attacks at #Istanbul Atatürk Airport and stands by #Turkey.

Saddened by the horrific attacks in #Istanbul-my prayers with all impacted. These cowardly acts go against all our human principles & values

Qatar Airways asked passengers travelling to Istanbul to check the status of their flight before heading to the airport.

Turkish Airlines said it will offer rebooking and rerouting to affected passengers without charge.

CNN reported that Ataturk airport – one of the world’s busiest – has since reopened. 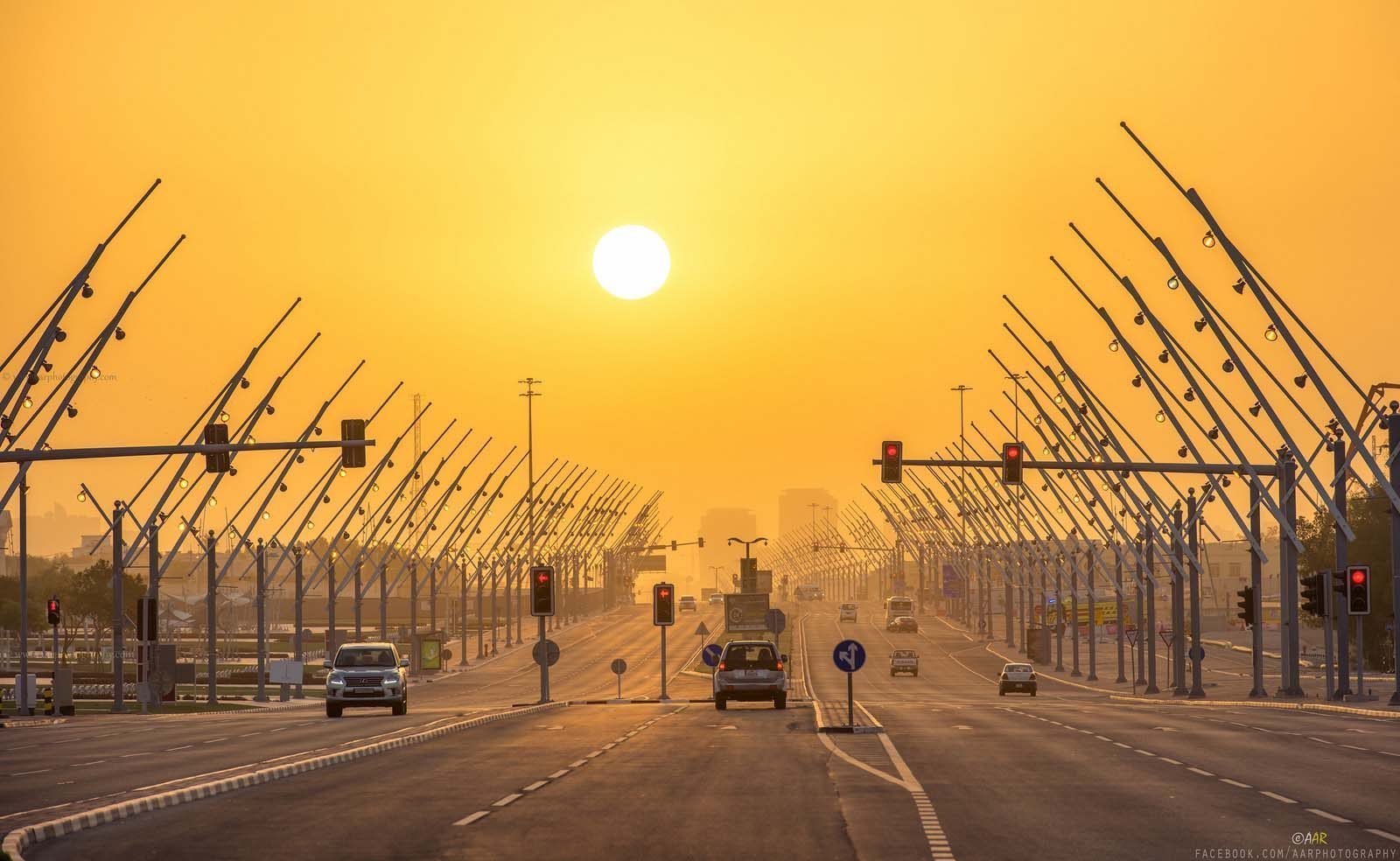