Tehran’s oil exports took a hit when the former Donald Trump administration withdrew the US from the 2015 nuclear deal and imposed sanctions on the Islamic Republic.

Iran expects to export up to 2.5 million barrels per day [b/d] of crude oil if the US lifts its sanctions on the country in the event that the Joint Comprehensive Plan of Action [JCPOA] is revived, a report by S&P Global stated on Sunday.

“Oil sales have dropped much. But the conditions are better now and we are more in control of the situation,” said Iran’s Vice President Eshaq Jahangiri, as quoted by oil ministry news service Shana.

“We have the possibility to increase oil exports up to 2.5 million barrels of oil after removal of the sanctions,” he said.

The Trump administration withdrew the US from the JCPOA on May 8th, 2018 and reimposed sanctions on Iran to apply “maximum pressure”, leading to a series of tensions between the two rival states.

Consequently, Iran’s economy took a great hit and fell into a recession with sanctions striking its oil sales. Tehran responded by decreasing its compliance with the nuclear deal and ramped up its nuclear activities.

However, the report said Iran’s exports witnessed a notable surge since US President Joe Biden was elected in November, whose administration has been keen on restoring the 2015 accord as part of a reversal of Trump’s policies.

Current Vienna talks have also raised hopes to lifting sanctions, as members of the nuclear deal—China, France, Russia, the UK, and Germany—hold discussions to restore the accord.

The talks have already witnessed “indisputable” progress, with the US and Iran forming working groups to ensure sanctions are lifted on Tehran while also guaranteeing it commits to reducing its nuclear activities.

S&P said the talks could mean that crude production will stand at 2.95 million b/d by December this year after witnessing an average of 2.3 million b/d in March. Before the sanctions, crude oil production stood at 4 million b/d.

“Our reference case forecast for a framework deal by the summer and full sanctions relief by Q4 2021 will likely be revised to end-May and end-September, respectively,” Platts Analytics stated.

Meanwhile, Russia’s top representative at the ongoing Vienna talks Mikhail Ulyanov said it is still “too early” to predict when the restoration of the JCPOA will begin as the Vienna meetings are still taking place.

“It’s too early to be excited, but we have reasons for cautious and growing optimism. There is no deadline, but participants aim at successful completion of the talks in approximately 3 weeks. Is it realistic? We will see,” he added.

On Saturday, Iran’s chief nuclear negotiator said Tehran expects US sanctions on oil, banks and most individuals and institutions to be lifted based on agreements reached so far in the Vienna talks, which kicked off last month.

“Sanctions … on Iran’s energy sector, which include oil and gas, or those on the automotive industry, financial, banking and port sanctions, all should be lifted based on agreements reached so far,” Deputy Foreign Minister Abbas Araqchi was quoted as saying by Iranian state media, without adding further details on how or when the sanctions would be nullified.

“We will negotiate until the two sides’ positions come closer and our demands are met,” he said. “If they are met there will be an agreement, if not there will naturally be no agreement.”

According to Reuters, Officials hope to reach a deal by May 21st, the deadline of an agreement between Tehran and the UN nuclear watchdog on monitoring some of its nuclear activities. 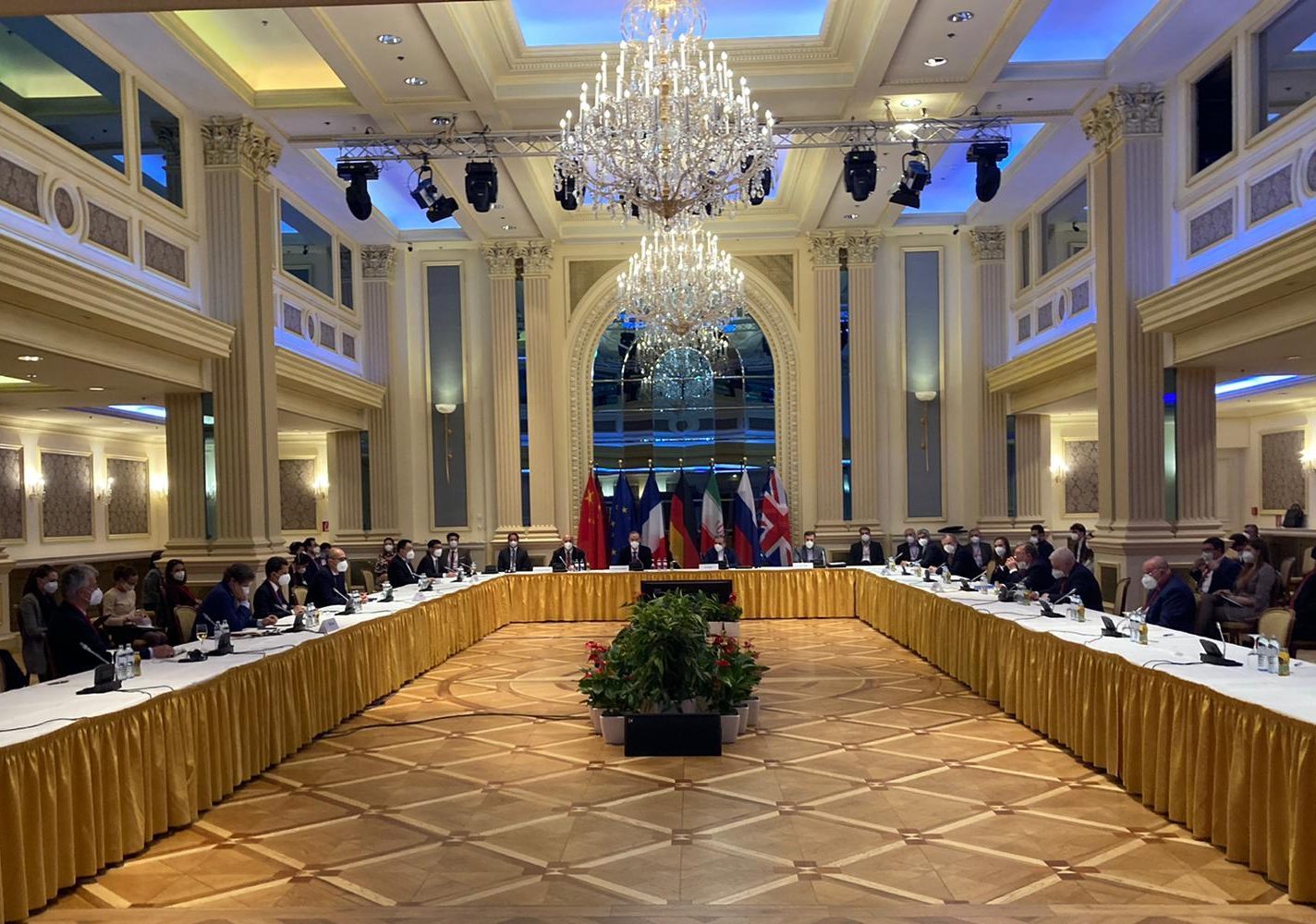