The budget airline’s new routes to Delhi and Mumbai should give residents a new cheaper option when flying to the subcontinent.

In a statement, Indigo’s president Aditya Ghosh said adding the Doha service is part of its growth strategy in the Middle East.

“Being an economic and cultural hub of Qatar, Doha attracts a lot of business and leisure tourists.

IndiGo has established itself as a preferred carrier on India-Gulf routes. We are hopeful that this daily service would also prove equally popular with our flyers.”

Indians comprise Qatar’s largest demographic group, numbering more than 650,000 people, or about a quarter of the population.

India is also a popular tourist destination for residents.

Currently, Jet Airways and Qatar Airways already fly directly to Delhi seven days a week. But fares on both carriers for a one-week trip to Delhi starting May 5 average around QR1,750.

Indigo conversely charges about QR1,000, though that price does not include amenities such as meal service or seat selection.

Competition is stiffer on the Mumbai route, which three airlines already fly direct to, including Jet, Qatar Airways and Air-India Express.

But once again, Indigo appears to have some of the lowest prices on offer (QR803 versus up to QR1,800).

According to local media reports, Indigo is planning to expand its Doha service to include more Indian cities in the future.

Are you excited about the new offering? Thoughts? Seven things to do in Qatar this weekend (April 5–8) 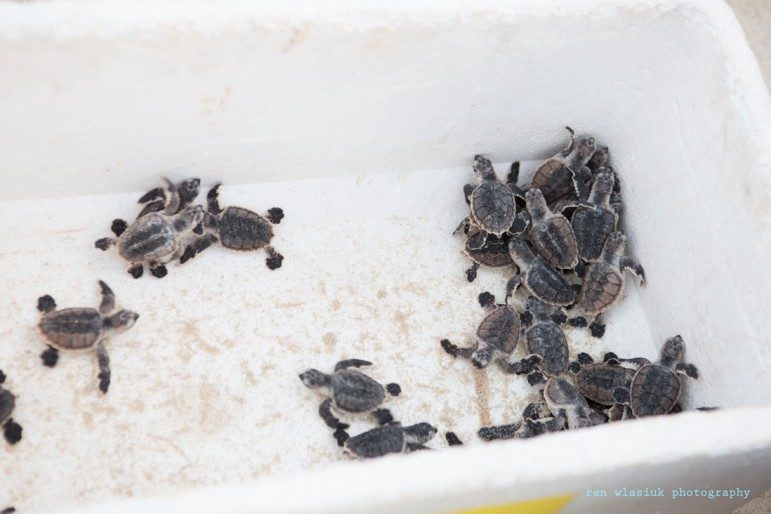