Qatar should “immediately replace” its summer work ban with a new system that better protects laborers from the heat, Human Rights Watch (HRW) has said in a new report.

Since 2007, it has been illegal to work outdoors in Qatar during peak hours at the height of summer.

But that doesn’t take into account how hot the weather is in May and September.

Instead, HRW proposed a “climate-based work ban.” This would legally require employers to regularly measure heat, humidity and sunshine levels and prohibit outdoor work when these are too high.

A similar system is already used for Qatar’s World Cup workers, but they account for a small fraction of the country’s 800,000-plus blue-collar labor force.

“If Qatar’s World Cup organizers can mandate a climate-based work ban, then the Qatar government can follow its lead as a step towards providing better protection from heat for all workers.”

HRW’s push comes as summer winds down in Qatar.

But the report also precedes a meeting by the International Labor Organization (ILO) in November, during which it will decide whether to officially investigate Qatar for alleged “forced labor.”

Also this week, HRW urged greater transparency on migrant workers’ deaths to see if they are heat-related.

The age, gender, occupation and cause of death of all migrant workers for the past five years should be published by the government, it said.

Unexplained deaths should be investigated — by autopsy, if necessary, and the real cause of death should be detailed on death certificates, HRW added.

In response to the new report, officials in Qatar stressed that the summer work ban is being enforced, and companies have been shut down for violating it.

“Qatar is committed to its labor reform program and is constantly reviewing its policies to ensure that migrant workers receive the necessary on-site protections.”

The issues raised by HRW are not exclusive to Qatar.

Other Gulf countries have similar climates, and they too have bans on outdoor work only for a specific, pre-set period of the year.

However, as host of the World Cup in 2022, Qatar faces increased scrutiny by international labor rights groups for its treatment of workers.

There are currently some 800,000 migrant workers on building projects across the country.

Just a fraction of those — around 12,000 or 1.5 percent of the total construction workforce — are employed on World Cup sites, which are regulated by the Supreme Committee of Delivery and Legacy (SCDL).

This body imposes stricter rules on its contractors regarding the treatment of workers than is required by law.

For example, the SCDL uses a humidex system to regularly measure humidity and temperature, and adjusts work-rest ratios for its workers accordingly.

HRW acknowledged these as “creditable” steps, compared to what it described as “rudimentary and inadequate heat laws” for the vast majority of workers toiling outdoors.

However, even this system does not take into account sunshine levels, which HRW argues can “significantly increases the risk of heat stress.”

HRW also called on Qatar to issue more information on the deaths of migrant workers. This is in line with recommendations made in a 2014 government-commissioned report by law firm DLA Piper.

Transparent data would help assess the true affects of heat stress on outdoor laborers, it argued.

The HRW report states that figures from the embassies of some labor-sending countries (Bangladesh, India and Nepal) show a total of 520 deaths in 2012. Three quarters of these (385) died of unexplained causes.

Other deaths, particularly of workers in their 20s, were attributed to “heart failure,” without describing the cause.

“As Qatar scales up its FIFA World Cup construction projects, authorities need to scale up transparency about worker deaths that could be heat related, and take urgent steps to end risks to workers from heat,” Whitson said.

Sheikh Saif however pointed out that Qatar submitted data on “all work-related deaths” in 2016 to the ILO in March this year. 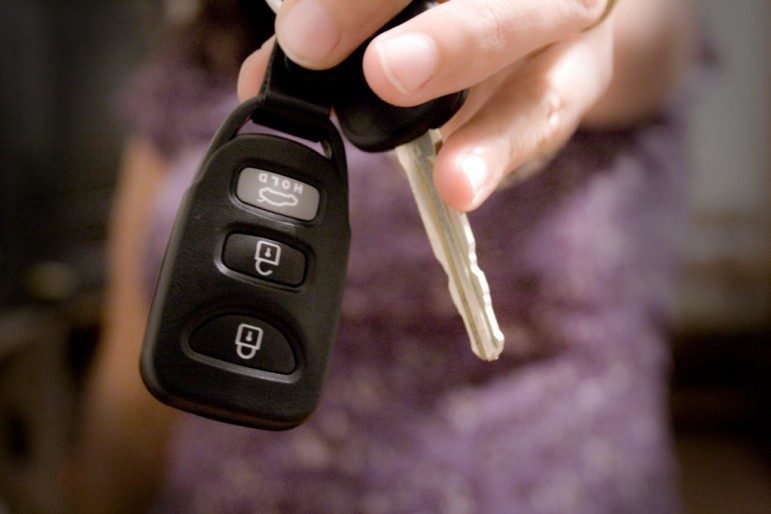 MET: Humidity in Qatar to start dissipating next week