More than one million visitors are expected to arrive in Qatar to attend the FIFA 2022 World Cup: but there have been growing concerns about whether the traffic will be able to cope with the increased numbers.

A new Road Management Center has been launched by Public Works Authority Ashghal in an effort to ensure a smooth traffic flow during the upcoming FIFA World Cup in November.

The new department will work closely together will the Temporary Traffic Control Center (TTCC) to monitor traffic movements and respond quickly to any changes in road plans throughout the tournament.

The high-tech CCTV cameras enable authorities to monitor traffic at intersections and on busy roads. The footage can allow law enforcement to identify drivers who commit serious traffic violations and penalise them, if needed.

Speaking to Qatar Radio, the official stated that the Gulf nation and all its authorities are ‘ready’ to host a successful tournment thanks to the great efforts and efficient strategic planning.

Ashghal is working with the organising committee, Supreme Committee for Delivery and Legacy (SC), and other partners to ensure all facilities are ready to welcome fans during the much awaited football tournament, the official stated.

The coordination partners include Qatar General Electricity and Water Corporation (Kahramaa) and Qatar Rail, which will play a crucial role in facilitating public transportation and avoid over-crowding.

“Ashghal’s role in hosting the World Cup is operational, which is divided into three-phased action plans; before, during, and after the event,” said Al Qahtan.

The first action plan came in motion shortly after the announcent of the tournment dates. It included deploying a team of experts to survey all the roads surrounding the World Cup stadiums for a full report on their safety, progress and any potential remarks, the official stated.

“The move aims at checking the quality of road, signboards, safety barriers, drainage system, street lighting, traffic signals, and pedestrian crossing among others to ensure readiness for hosting the mega sporting event,” he added.

The results then allowed experts to know the necessary maintenance works needed to ensure the safety of roads for the community.

“In coordination with the authorities concerned such as the General Directorate of Traffic at the Ministry of Interior and SC, a survey was conducted to take stock of all road closures and diversions to find alternative routes for road users, citizens and expatriates during sport events,” he added.

“To tackle the situation following the second phase action plan, during the tournament electronic road signboards will be used to guide fans to the best routes to reach stadiums and parking areas.”

The signboards are installed at tunnels, highways and flyovers, helping fans with the way to all stadiums for the matches.

Meanwhile, for those who choose to opt for cars as means of transportation, parking areas will be available around the stadium and a little further, depending on the tickets they hold.

“The traffic situation will be monitored through control room run by Ashghal which is called Road Management Center set up at Asset Sector Building of Ashghal,” said Al Qahtani.

He added that the control room will be connected to TTCC to update authorities about any emergency that might, allowing them to respond quickly to the matter.

“Traffic signals will be controlled through advanced CCTV cameras to ensure the traffic flow during and after the event,” said Al Qahtani. 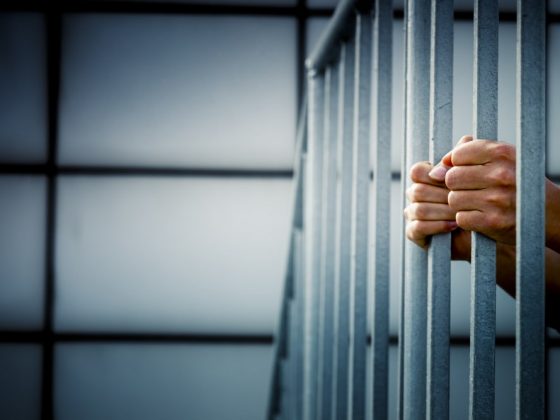 Qatar condemns burning of the Holy Quran in Sweden