The 49-year-old Qatari man who has contracted a previously unknown virus is now in stable condition, a hospital spokesman has confirmed.

The man, who is still being quarantined at St. Thomas’ hospital, is connected to an artificial lung to help him keep alive, the spokesman told the Independent.

According to Al Raya, the man’s family chartered a private plane from Qatar to London last week after Hamad Medical Corp. doctors could not treat his symptoms.

The brother explained that the patient began to feel short of breath and suffered different symptoms of severe flu a week after returning from a minor pilgrimage to Saudi Arabia.

“Yet, doctors at the Hamad hospital gave him some antibiotics and told him he would be okay. In time, his condition deteriorated and he had to be sent abroad for treatment.” He admitted that the patient was being treated now at the State’s expense.

The World Health Organization first issued a global alert on Sunday after the Qatari man, who is also suffering from kidney failure, was diagnosed with a new coronavirus, which hails from a large family of viruses that include the common cold and SARS.

A Saudi man has already died from the virus.

No new cases have been detected, but the organization is asking health officials to look out for anyone with severe flu-like symptoms who have recently traveled to Saudi Arabia or Qatar. 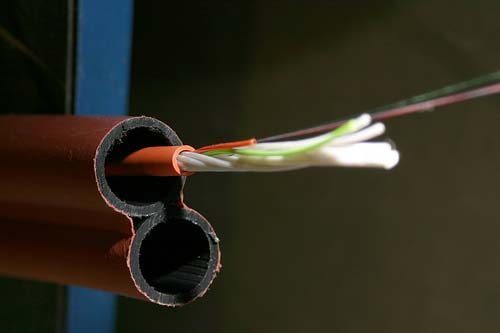 Qtel activates high-speed fiber internet in 4,000 homes, expects to reach all of Qatar by 2014 Reports: ‘Dark Knight’ fans in Qatar may have to wait until after Ramadan to watch it