The National Traffic Safety Committee (NTSC) is urging authorities to speed up work on pedestrian bridges at five “black spots” around Qatar.

Some 57 pedestrians were killed in Qatar road crashes last year, comprising about a third of all 2016 road traffic deaths, according to the Ministry of Interior.

According to the Peninsula, the intersections that have been identified as most dangerous to walkers include:

Other traffic black spots in Qatar that have previously been highlighted include Al Waab St., the Expressway and C-Ring road.

And since February, mobile radars have been deployed in various trouble spots around Qatar as a way to further police the roads.

As part of its new five-year action plan, the NTSC is aiming to save some 800 people from dying in traffic accidents over the next decade.

It also hopes to prevent 2,000 people from being seriously injured in such accidents by 2027, the Peninsula reports.

Discussing its goals at a traffic safety meeting this week, the NTSC has also recommended that speed limits be lowered on some roads.

That includes dropping the maximum speed limit on Al Markhiya St. from 100km/hour to 80 km/hour; the Convention Center to 50km/hour and B-Ring Road to 50km/hour.

Do you think making motorists slow down will help? Thoughts? 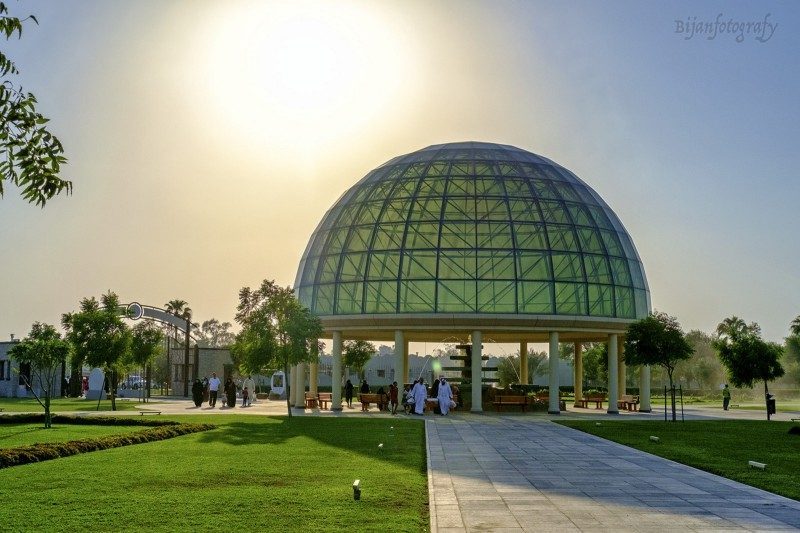