Authorities in Qatar launch an investigation as Doha News learns of more details on the harrowing story that saw women strip searched and an abandoned baby discovered at Doha’s international airport.

Doha has launched an immediate inquiry into the case of thirteen Australian women who suffered  non-consensual, invasive physical examination at Hamad International Airport [HIA] after an abandoned baby was found in one of the facility’s toilet.

The move was announced after global and local outcry over the case, which had initially been reported by Australian media outlets.

In a statement on Wednesday, Doha strongly condemned the inappropriate conduct and confirmed the incident was both a violation of rights and Qatari law.

“This was the first instance of an abandoned infant being discovered in such a condition at HIA – this egregious and life-threatening violation of the law triggered an immediate search for the parents, including on flights in the vicinity of where the newborn was found. While the aim of the urgently-decided search was to prevent the perpetrators of the horrible crime from escaping, the State of Qatar regrets any distress or infringement on the personal freedoms of any traveler caused by this action” read a statement from the Government Communications Office (GCO)

Doha News has obtained new details about the incident.

A source has confirmed that the mother, who’s identity is yet to be known, had delivered the baby on her own in the toilets at Doha’s main airport. She then put the live baby girl in a bag and dumped her in a bin before preceding to cover her with tissues in an attempt to conceal the newborn.

Authorities are now on the hunt for the woman in a case that has been elevated to attempted murder. The baby girl is now safe and in the care of social workers in Qatar.

“The Qatari investigation is to determine which laws might have been violated, any individuals responsible, and recommend disciplinary and prosecutorial action where appropriate,” a source with knowledge of the investigation told Doha News.

On Sunday, Australian media reported that thirteen Australian women, among others, were reportedly taken off a Qatar Airways flight and subjected to a thorough medical examination after a baby was found in a restroom at HIA.

The Australian Federal Government addressed “serious concerns” over allegations that staff at the airport made the passengers on flight QR 908 undergo a strip-search after forcing them off the flight without providing them with information.

According to Qatar’s government, the investigation into the conduct of authorities at HIA will be lead by the Prime Minister’s office and its findings will be made public. Doha News understands that Qatari law was not adhered to with security personnel failing to secure the required approvals for their searches whilst also failing to get consent from the women passengers. 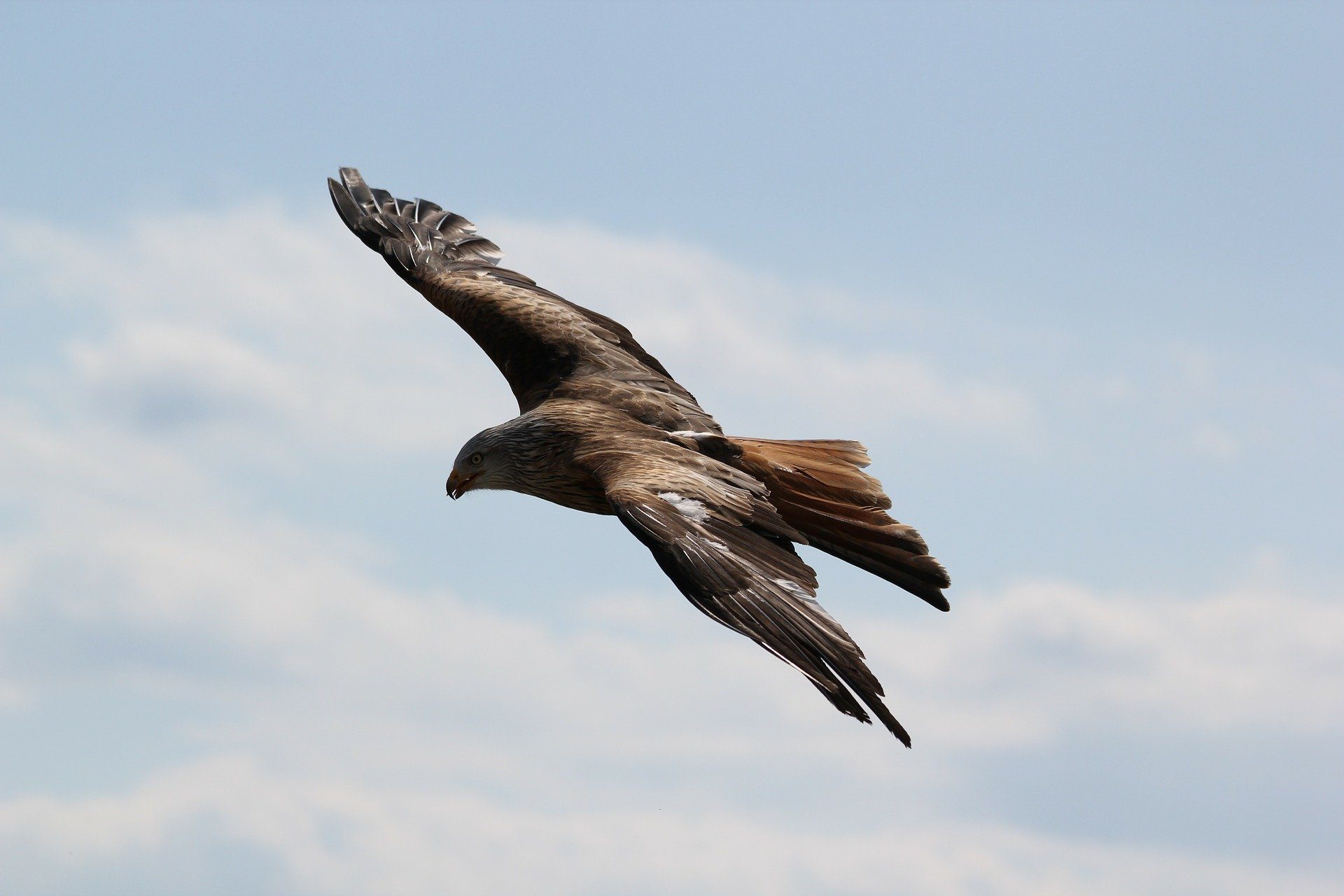 S’hail 2020: Katara to kick off fourth edition of International Hunting and Falcons Exhibition Dear Mum: You are not selfish for wanting more

Check the CC CAMERA it will find out easily.