Yesterday marked the day in 1971 that Qatar officially declared its independence from Britain.

Up until 10 years ago, the country used to celebrate the occasion as a national holiday.

But since 2007, people have been marking National Day on Dec. 18 instead.

That day in 1878 is when Sheikh Jassim Bin Mohammad Bin Thani succeeded his father as leader of the tribes of Qatar.

Though Sept. 3 is no longer an official holiday, some people remembered to wish Qatar well nonetheless yesterday.

This summer, Qatar’s desire to remain independent was fortified due to an ongoing political dispute with its neighbors.

Saudi Arabia, the UAE, Bahrain and Egypt have been pressuring the nation to fall into line with their foreign policy.

But Qatar authorities have refused to acquiesce, asserting their desire to maintain their sovereignty. 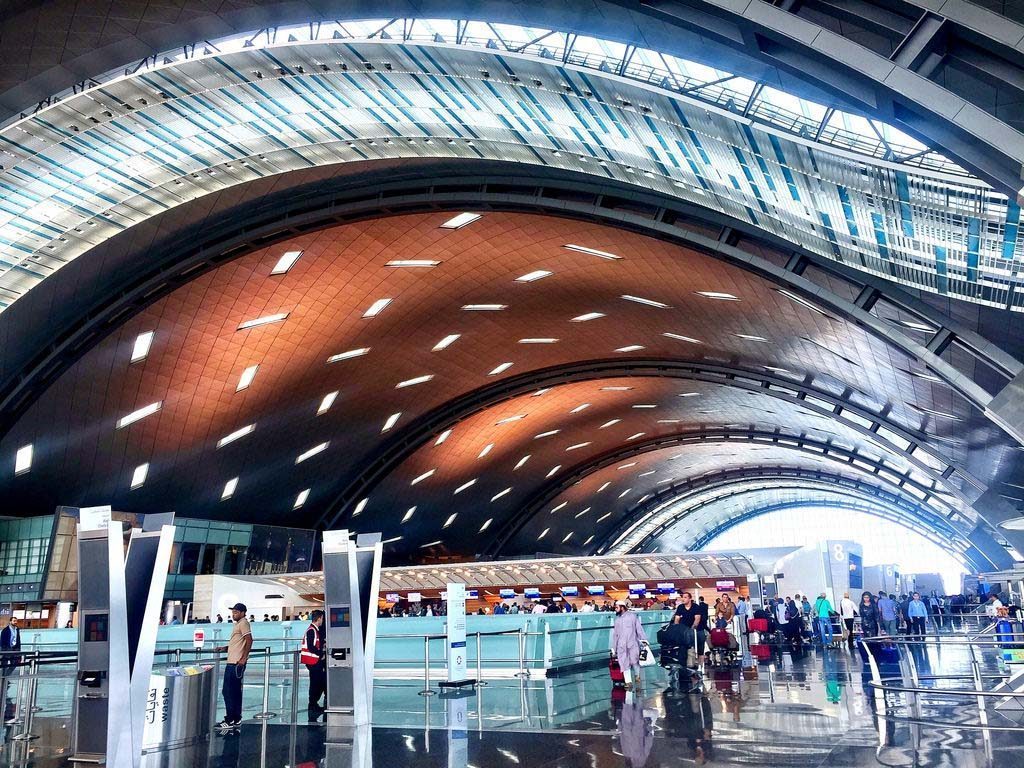 Saudi lobbyist advocates for a new Emir in Qatar