In response to the death of a five-year-old Indian boy who died this week after falling into an open manhole, Qatari blogger Raed Al-Emadi tries to make sense of the tragedy.

“Have you heard about the little boy who fell in the manhole?” a colleague of mine asked.

“Yeah that happened a while ago,” I replied.

“No this is another case, this just happened yesterday,” she said, her frustration and worry showing.

Part of me refused to believe it – that, despite the fact that this has happened before, this heinous act was likely to happen again if the mindset of those who are “responsible” are not held accountable.

I read it repeatedly, astonished.

“A five-year-old fell in a manhole and is brain dead.”

There are no answers this time, only a simple irresponsible silence that leaves this grieving family lost and bewildered! And the rest of us shocked with this odd reaction.

Unlike the previous instance – last November – when another family suffered the loss of their 3-year-old daughter. We read a cold public statement by the concerned entity, the Ministry of Municipality and Urban Planning (MMUP):

“Our workers do not clean up sewer manholes. We have contracted the work to a private company. We are not to blame. We can catch the company only when it does not do the cleaning work properly.”

I would understand if this has happened elsewhere in the region, or somewhere around the globe.

But, here? What are the chances of this taking a place in a country that is civilized enough to stand for human rights, to fight corruption, and help the troubled across the globe? And yet, not a single act of accountability such as a resignation, not one statement of empathy nor sympathy.

Are there no parents among those who work for the MMUP? Is there anyone among the concerned who has thought: what about other parents out there? Should we address their concerns?

Would they have responded differently had it been a Qatari family that lost its child? I would like to believe in their insensitivity, and would hope for the same coldness irrespective of nationality!

Let us look at their position from an institutional point of view:

It seems that this entity forgot a basic management rule: Authority is delegated, but responsibility is not.

We the public have no contractual agreement with the contractor, but we are bound to government agencies in somewhat of a framework! Which makes these agencies accountable.

By the MMUP’s logic, no government agency can be blamed nor praised for any work that is carried out by a third party.

This is alarming, and threatens the foundation of the relationship between citizens and residents from one end, and the government from another. It would suggest that the government is not only privatizing, but also outsourcing itself along with the responsibility it has towards its people!

What of health, and what of education? Can what happens in these sectors also go unquestioned? This lack of accountability and responsibility is leading us to a setup where rights and duties are distorted, where the life of a human, such as that of an innocent child, goes unquestioned!

Who is responsible for the life of these fallen children? Who has contributed to their ill fate?

Here are the facts:

There exists an entity that has awarded this contractor the right to carry out work on its behalf, allowing lax safety measures and unqualified laborers to ultimately compromise the public’s safety.

This contractor has not been chosen carefully, nor was the contractor supervised properly. That entity needs to be questioned, by the government and higher authority, or more children will “fall” victims to this myopic planning and unsafe implementation.

I write the following with a heavy heart, with a lump in my throat, and with fingers that tremble at the thought of being in your shoes. No words that I write today could bring comfort, no euphemism can soften the harsh reality that your children witnessed.

I am certain that you have had high hopes for your little angels. You had dreamt of seeing them as part of a great future, being doctors, or professors. You had high hopes with extended families marked by a sense of pride and gratefulness. But these dreams turned to nightmares due to negligence, and have been destroyed forever by carelessness.

It makes me weep to think of them falling, surrounded by darkness, enduring pain, looking for help, holding on to hope, grabbing on to life, wanting to feel the warmth of your bodies. Fragile as they were, their little bodies could not bear it, and finally surrendered to its fate.

Their spirits have ascended to a better place, but all of us have fallen in a dark hole. A manmade hole of irresponsibility and incompetency.

I pray for your hearts to heal, for your happy memories of them to remain fresh, and I pray for us as a country to honor their loss by sparing the lives of innocent children who deserve better from all of us.

Credit: Photo for illustrative purposes only by Brittany Randolph 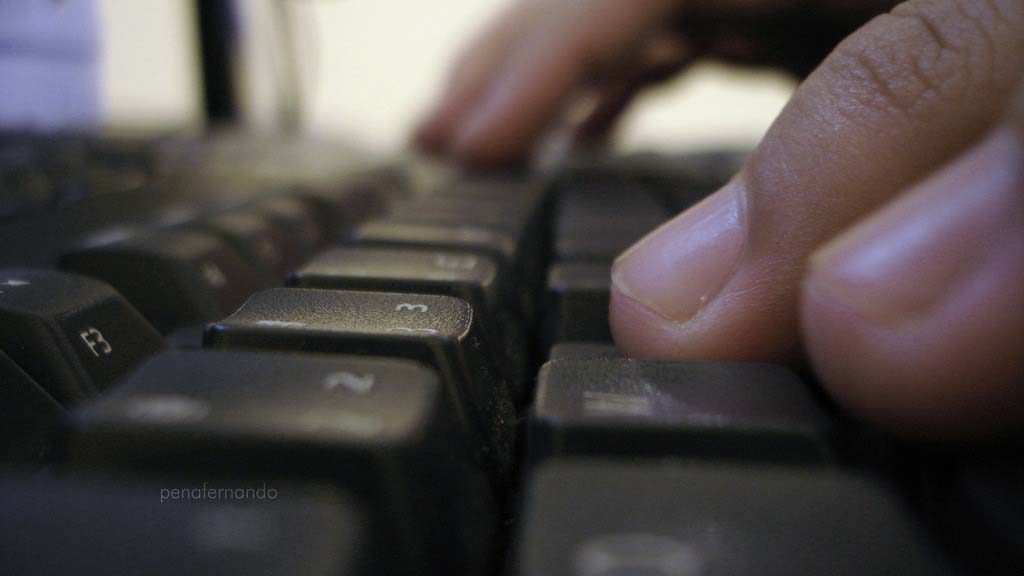