The report does not specify which types of crimes are eligible for community service, but the Peninsula states that the rule applies to offenses that are punishable with up to a year of jail time or a fine of up to QR1,000.

The community service requirements vary by ministry. People guilty of minor crimes who work at the Ministry of Environment, for example, will have to clean up beaches, farms and nature reserves. Those at the Supreme Education Council will be required to engage in literacy programs. And those at Awfaq may have to memorize verses of the Quran, help others do so, or clean and maintain mosques.

According to the law, the maximum duration of alternative punishment can be 12 days. If the offender refuses to accept the punishment, he will be jailed for a week for each day of his refusal to serve the alternative penalty. 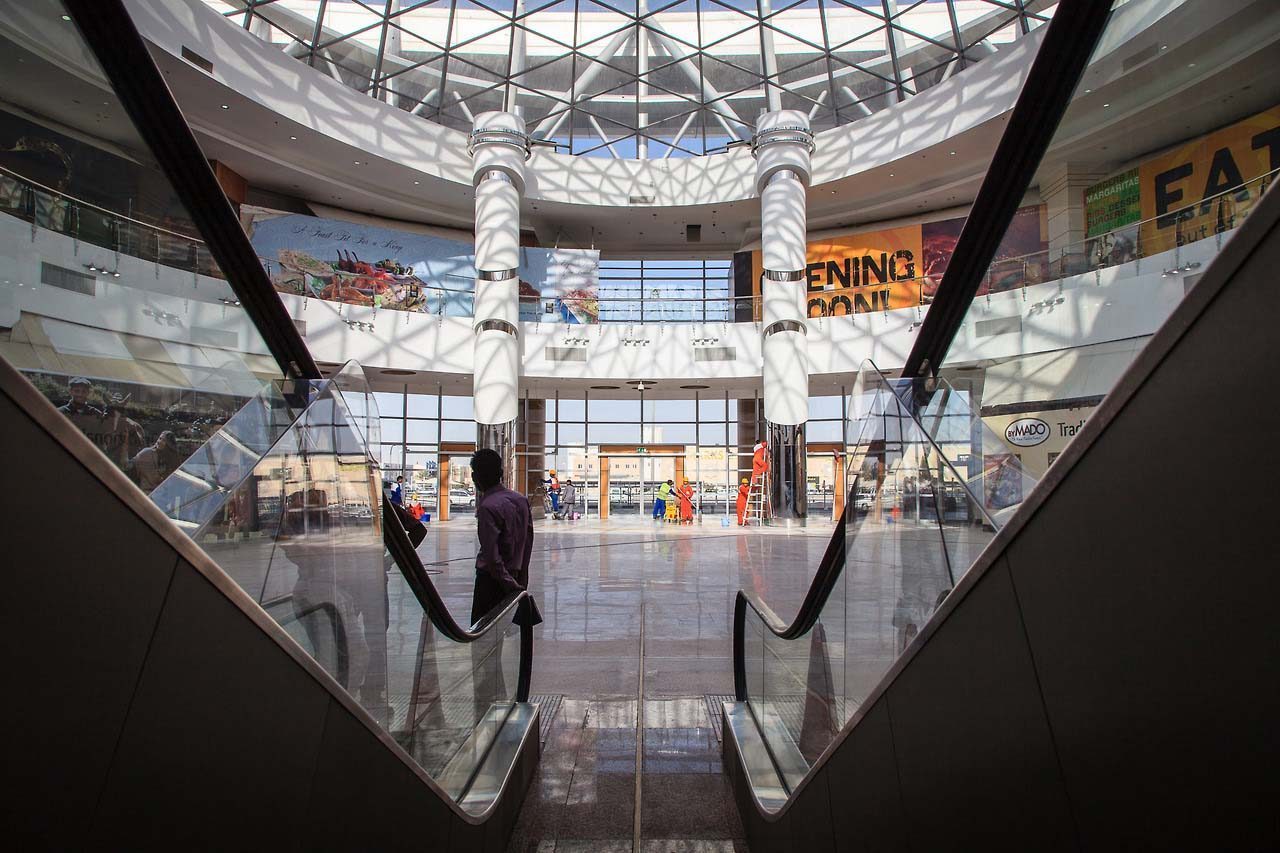