Summer holidays are officially over, people.

Starting Sunday, residents should expect traffic to pick up in the early mornings and afternoons, as about 300,000 students head back to school.

Over the past several weeks, officials have been preparing by organizing a safe and efficient bus service, holding orientation sessions for new instructors and conducting facility inspections, Qatar’s education ministry said.

It added in a statement that a total of 191 public independent schools with 12,940 teachers will meet the needs of 100,319 students.

These Arabic-speaking schools are typically for Qataris and the children of government employees.

Additionally, there are 160 private schools and 85 kindergartens with 23 different curricula in Qatar that have enrolled some 172,247 students, the ministry said.

In response to growing demand this year, 2,360 new slots have been added in independent schools.

They come as Qatar’s public works authority announced plans to deliver nearly two dozen school buildings worth some QR1 billion to the education ministry this month.

In addition to 15 independent schools, it is also finalizing six new kindergarten/nursery buildings.

Earlier this year, the education ministry also said that 15 new private schools and kindergartens have been granted approval to open during the new academic year.

However, yesterday it amended that figure to 12.

Once operational, the new schools should accommodate some 10,000 new students.

Schools will also try to improve attendance records and have added new healthy meals in cafeterias, he said.

Earlier this year, some 40 percent of students missed the first day of school back after winter break.

Are you ready for the new school year? Thoughts? 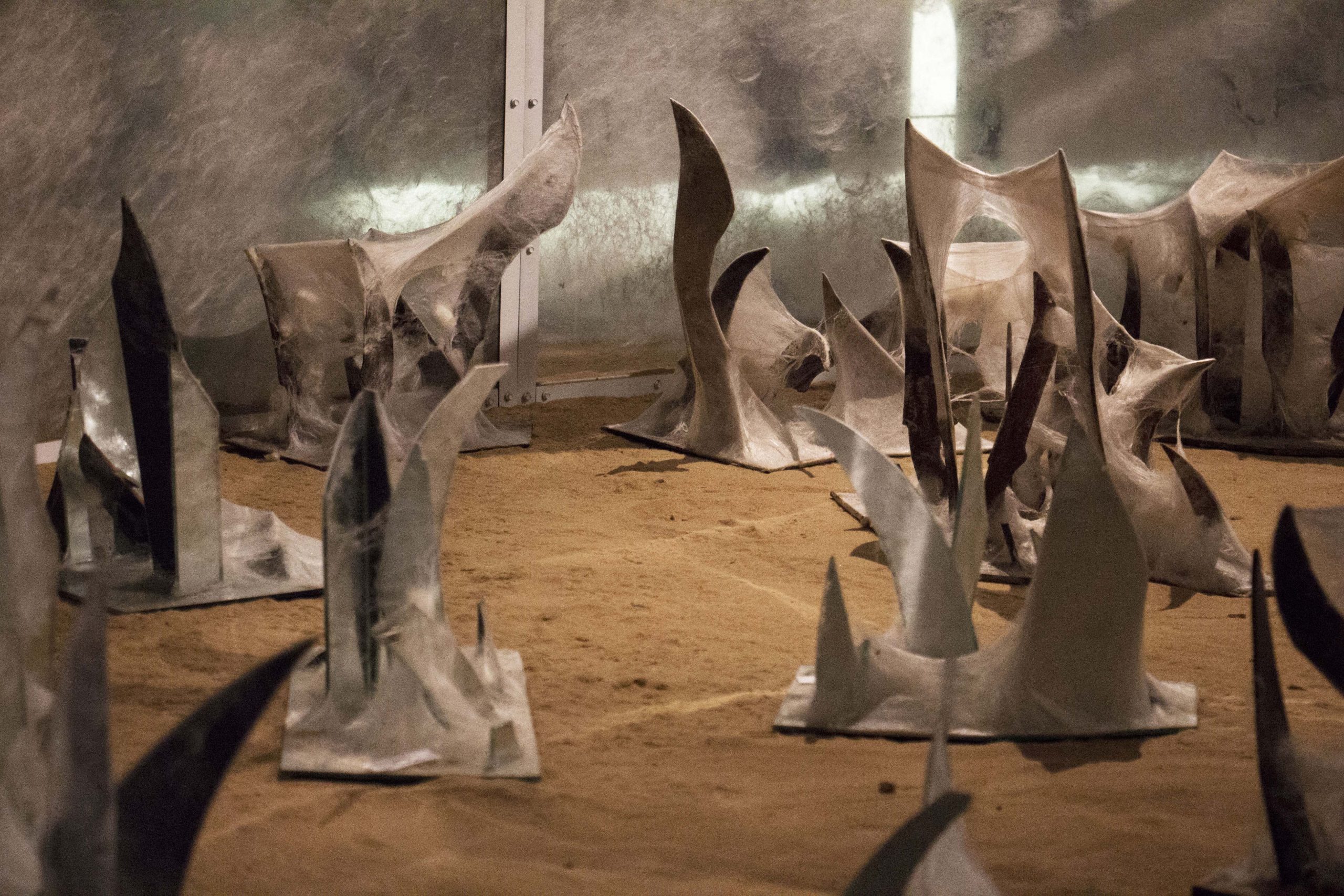