A French school in Doha has come under fire after a parent complained that its headteacher made racist and derogatory comments about Islam and Qatari students during internal meetings.

An investigation is reportedly underway over claims made recently on a local radio phone-in show about the headteacher of the Lycée Franco-Qatarien Voltaire, Jean-Pierre Debaere.

On the program, a woman who called herself Umm Ahmad said she was the mother of a student at the school, and said she had been told that during a meeting at the school, Debaere said: “Qatari students are like garbage bags, I can throw in them anything I want, teach them whatever I want.”

A representative of the school told Doha News: “We are not allowed to speak about this.”

The French Embassy in Qatar also declined to make any statement about the allegations, which have not been independently substantiated.

However, according to Al Raya, Hamad Al-Ghali, director of the Private Schools’ Office at the Ministry of Education, called in Debaere yesterday to clarify the alleged comments.

During her comments on the Arabic program Watani al habib (“my beloved homeland”), which can be heard here, Umm Ahmad said she was told of the comments by people who had attended the meeting.

She also claimed that after the November Paris attacks by gunmen, the principal gathered all the students and made them stand for a moment of silence, and then told them that “Islam is terrorism.”

Finally, she said that Debaere has “repeatedly” said “face-veiled Qatari women are like black post boxes that one can’t make out anything from.”

The private school, which has nearly 1,500 students across its three sites in West Bay, Al Waab and on Salwa Road, was established in 2007.

Qatar’s Ministry of Education and Higher Education has not made any official comment about the claims.

Translation: “We have been ordered (by God in the Quran) that we cannot accuse people without firm knowledge.”

Many on social media however have called for an investigation into the comments.

Translation: “Whatever his (the principal’s) motives were, he has to respect the people and their religion in the country where he lives and to respect the position he has.”

Translation: “We hope that matter would be cleared and if indeed he said what had been alleged, we trust that necessary procedures would be followed. If it turns out to be a rumor, then the person who started (it) has to be punished.”

This is not the first time the school has gotten caught up in controversy.

In 2010, its then-head headteacher Jean-Pierre Brosse was recalled after Qatar’s public prosecutor complained about textbooks that referred to the history of Christianity and France’s wine production, along with a picture of a naked woman in a science manual, Radio France Internationale (RFI) reported.

At the time, Al Raya reported that parents had also complained the school syllabus included geography and history lessons that included Christianity in the Middle Ages, which violated regulations that lessons should be in alignment with Islamic values and Qatari norms.

However, the school states on its website that it “attaches importance to the teaching of history and Qatari culture. Religious instruction in Arabic, mandatory for Qatari students from the Kindergarten class, is optional for non-Qatari Muslim students. All levels (kindergarten through second) are approved by the Ministry of Education.” 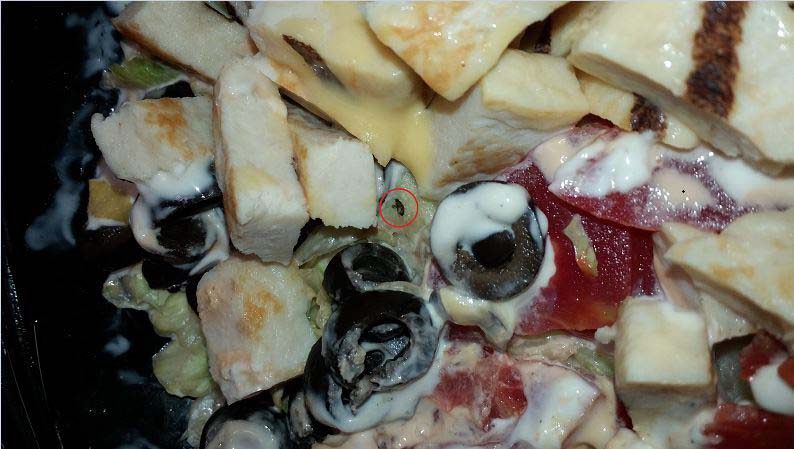 Emir heading to France today for an official visit