The French leader, who has come under fire for anti-Islam remarks in recent months, accused Turkey of interfering in next year’s elections by “playing on public opinion,” accused Ankara of distorting his comments following extremist attacks on the European country.

“Very clearly last autumn there was a politics of lies. Lies of the state, lies spread by media controlled by the Turkish state, spread by certain large channels controlled by Qatar,” he said referencing Qatar’s Al-Jazeera media network and other outlets.

These concerns have been raised with Qatar’s Amir Sheikh Tamim bin Hamad al-Thani, he added in comments with French media on Tuesday.

However, Macron said he recognises President Recep Tayyip Erdogan’s desire to improve relations between Turkey and France, but said disputes over conflicts in Libya, Syria and Nagorno-Karabakh have served as obstacles.

Last year, Erdogan in December expressed hope that France would “get rid of” Macron as soon as possible following tensions over Paris’ attacks against the Muslim world. This, and Turkey’s accusations of Islamophobia in France, have also been a hindrance to the strengthening of ties between the two nations, Macron added.

On Wednesday, French Minister of Interior Gerald Darmanan accused the municipality of Strasbourg in eastern France of “financing foreign intervention on French territory” after the municipality agreed to accept a financial contribution from a Turkish supported Islamic association to build a mosque.

Most recently, France faced much criticism after reports suggested the country would ban the halal slaughter of chicken. However, AFP discredited these claims, saying the French Ministry of Agriculture confirmed reports of a ban are false.

The AFP article referenced Turkish and Qatari media outlets that published the story.

Late last year, France faced global scrutiny for its overt Islamophobic attitude. Anti-Islamic sentiment is rife across French media, especially since the resurfacing of Charlie Hebdo cartoons of the Prophet Muhammad.

This led to an abhorrent incident in which a teacher in France was killed for showing his class the offensive cartoons. France clamped down on “extremism”, launching a widespread crackdown on Muslim entities and institutions across the country.

Macron also said Islam was a religion “in crisis” worldwide and affirmed France would “not give up cartoons,” triggering global controversy. This sparked mass action and virtual campaigns condemning France’s islamophobia.

According to a report by the International Trade Centre, French exports to Qatar took a massive hit with a 59% decrease, following the #BoycottFrance movement.

The value of sales to Qatar dropped from $4.2 million to $1.7 million.

Last year, many called to replace French goods with Turkish products. Qatar’s flagship Al Meera supermarket also removed French products from its shelves, as did Lulu hypermarket for a short period of time.

However, after facing backlash, protests and calls for boycott, Macron softened his divisive comments.

“I can understand that people could be shocked by the caricatures but I will never accept that violence can be justified,” Macron said in an interview with Al Jazeera, adding that there are people who “distort Islam’s teachings.” 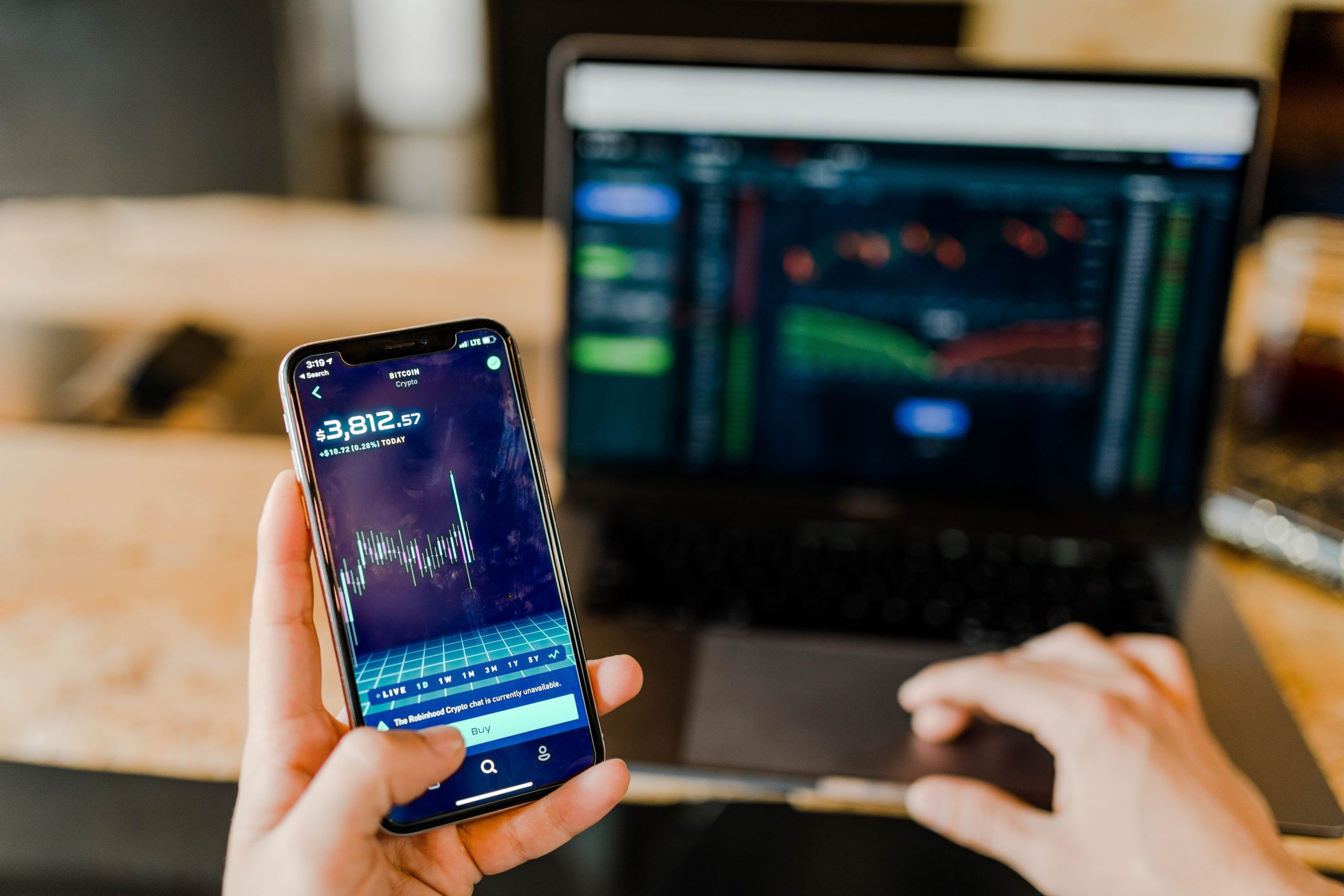