Qatar’s Sara Hamdi Masoud has won a silver medal in shot put at the 2016 Paralympic Games in Rio de Janeiro.

That makes her the first female athlete to win a medal for Qatar at the games. And it’s only the second time Qatar has won a medal at the Paralympics.

Like the Summer Olympics, the Paralympic Games are held every four years. It is a competition for athletes with physical disabilities, including mobility issues, blindness and amputations.

Qatar first began competing in the Paralympic Games in Atlanta in 1996. This year, Qatar sent three athletes to compete in four different events.

Thirty-year-old Masoud won the silver medal on Friday with a score of 5.39 at the Athletics Women’s Shot Put – F33 event.

Asmahan Boudjadar of Algeria edged her out with a score of 5.72, taking home the gold. The UAE’s Sara Al Senaani won the bronze with a score of 5.09 – also becoming the Emirates’ first female medal winner at the games. 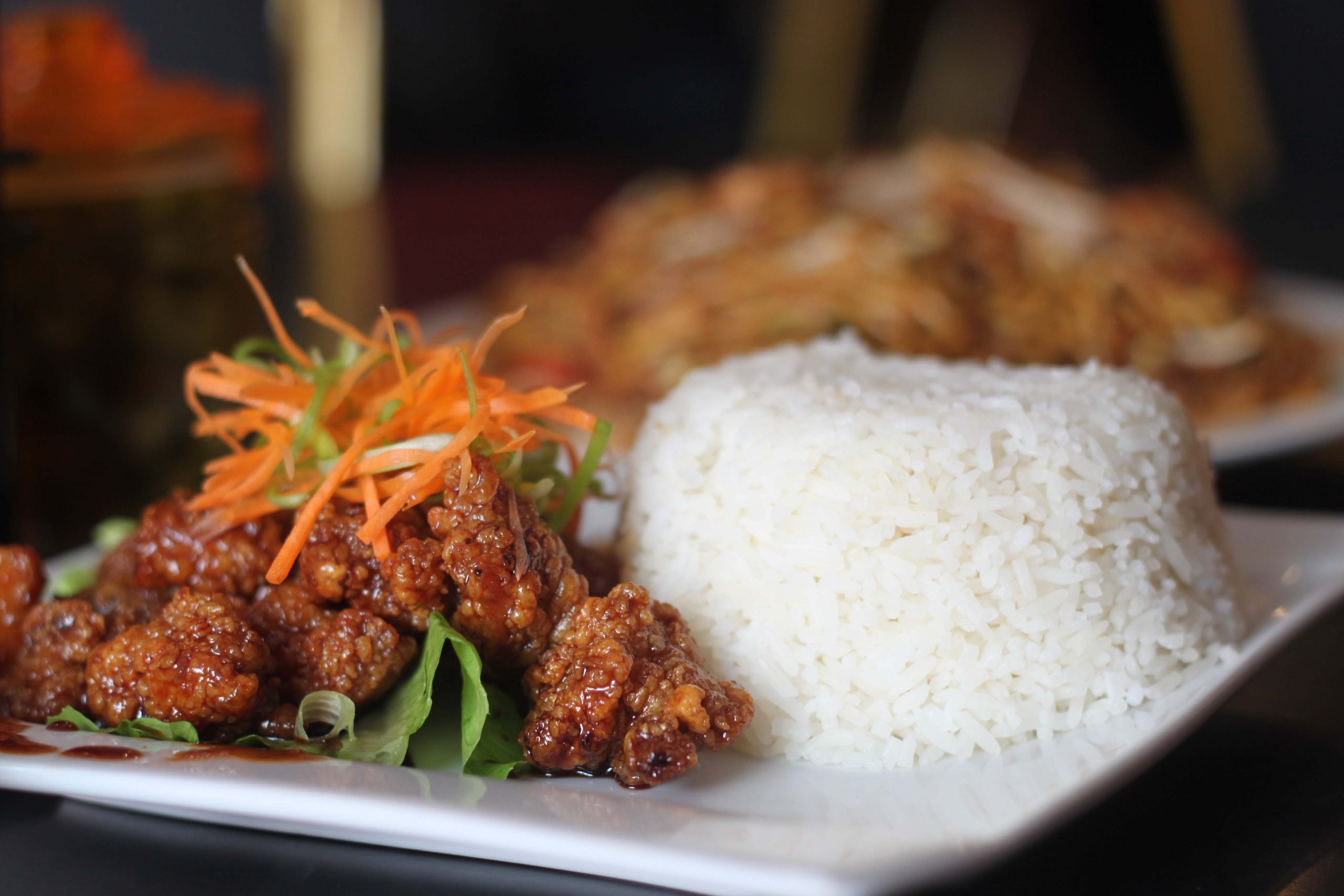 Ten (more) places to eat in Qatar for QR25 or less