In a brief statement, the Spanish football club said its appearance coincided “with other important sporting events” and had to be moved “to guarantee the highest possible attendance.”

Friendly in Qatar postponed due to coincidence with other important sporting events https://t.co/uIVfunqZz4 pic.twitter.com/S0apAk3t0O

The statement did not mention a makeup date.

The football club cited Qatar’s Emir Cup finals – scheduled for May 20 – as one reason why it couldn’t play the match on May 24. It also noted that Asian Football Confederation matches are being played next week.

This is the third time that FC Barcelona has called off a friendly match in Qatar. It’s required to play a game in the Gulf state under its five-year sponsorship agreement with Qatar Airways, which expires in July.

FC Barcelona said earlier this week that it intended to come to Qatar on May 23 and “return (to Spain) straight after the game.” However, it’s not clear if local organizers were involved in the announcement.

Qatar Airways did not respond to repeated requests for information this week. A spokesperson for the Supreme Committee for Delivery and Legacy, which is leading Qatar’s World Cup preparations, said the organization didn’t have any details about the match. 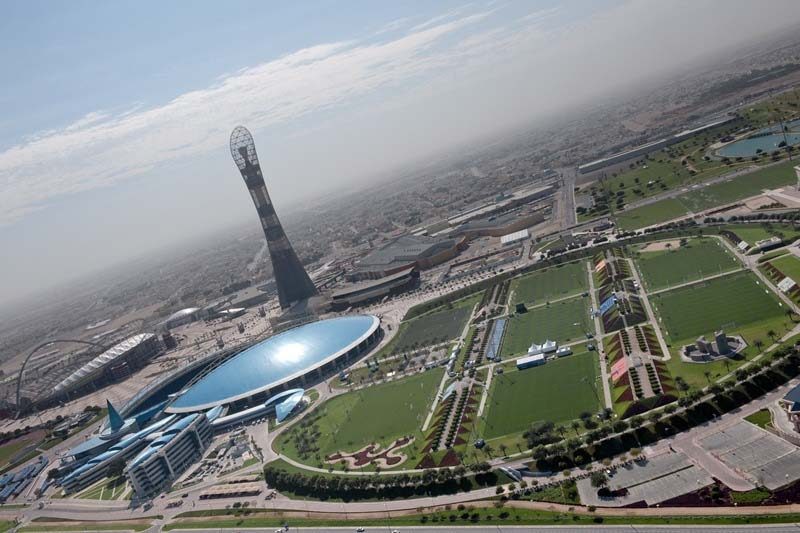