Several Indian schools in the country plan to start the fall term later this year due to the Eid Al Adha holiday. According to the Qatar Tribune, many will be closed from July 1 to Sept. 18, marking the longest summer breaks in their histories.

Qatar’s education ministry has previously set the start of the 2016/2017 academic year for Sept. 18, so independent schools will also open after the Eid Al Adha break. However, not all private schools will follow that schedule. Some are resuming in August before adjourning for one week for Eid. 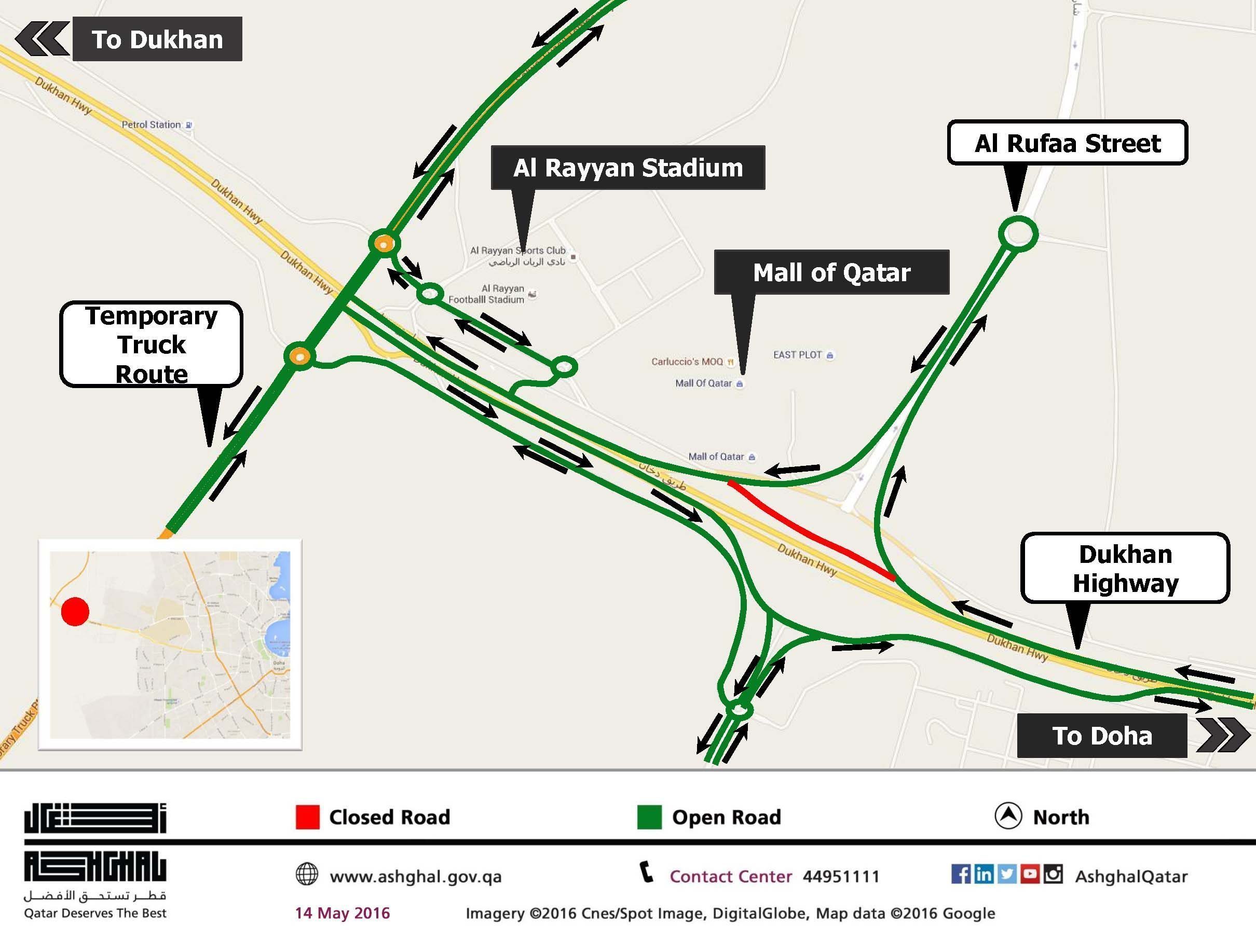 FC Barcelona to play friendly in Qatar this month

QatarEnergy to top LNG trade within the next five-to-10 years: minister