The United States’ former Secretary of Treasury Steven Mnuchin said he was in fact not in favour of the restoration of the Iran nuclear deal, as world powers scramble to resurrect the historic accord.

Speaking to Doha News on Tuesday in an exclusive interview at the sidelines of this year’s Qatar Economic Forum, Mnuchin said: “President Trump campaigned on terminating the nuclear deal. He was in favour of negotiating a new deal, an expanded deal.”

Voicing Donald Trump’s concerns on the Joint Comprehensive Plan of Action (JCPOA), Mnuchin said the former US president thought the deal was not strong and long enough as, he deemed, it did not cover regional sticking points such as ballistic missiles.

“Our administration was committed to making sure that Iran never has nuclear weapons and that’s something I continue to think is very, very important. So, I am in favour of negotiations and a political solution,” the former diplomat said.

While referring to the impact of Washington’s crushing sanctions on Iran, which have largely affected various sectors, including Iran’s healthcare, Mnuchin said: “Well, the intent was never to hurt the Iranian citizens. I think the idea was to get them back to the negotiating table.”

Iran’s Ambassador to Qatar Hamid Reza Dehghani told Doha News in May the sanctions have impacted the country’s ability to acquire medicine especially during the Covid-19 global health crisis.

“There are people impacted and children with [cancer] that needed some medicine. Since we were unable to send the money and pay for the medicine, many people died for this reason,” said Dehghani.

This is despite “exemptions” in the rigid measures for imports of humanitarian goods, Reuters reported. The Iranian envoy told Doha News that the sanctions “will remain on the US’ dark record and its leadership.”

Washington unilaterally abandoned the JCPOA in May 2018 under the Trump administration’s “maximum pressure” campaign on Tehran. In turn, the US reimposed sanctions on Iran.

Tel Aviv itself is in possession of nuclear weapons though it is not a signatory of the Treaty on the Non-Proliferation of Nuclear Weapons – the centrepiece of global efforts to inhibit the spread of the world’s deadliest weapon.

Tehran says enrichment is to manufacture radiopharmaceuticals for use in the country’s medicinal sector, slamming alleged arguments of its development of a nuclear weapon.

“The head of the Islamic revolution, Imam Khomeini, had released a global fatwa [ruling] that obtaining a nuclear weapon, not just using it, but also obtaining it is haram [prohibited],” Iran’s Envoy to Qatar told Doha News last month.

In late May, Qatar’s Foreign Minister Sheikh Mohammed bin Abdulrahman Al Thani said attaining common ground with regards to the nuclear deal between Iran as well as relevant world powers will aid in boosting stability in the Gulf region and help oil markets.

The top minister expressed his country’s hope that the Amir Sheikh Tamim bin Hamad Al Thani’s visit to Tehran in early May as well as his Europe tour will help place the nuclear deal “back on track,” Al Jazeera said at the time.

“I know that Qatar has been an important player in helping to negotiate behind the scenes, but I am not in favour of going back into the existing deal. There needs to be a better deal,” Steven Mnuchin told Doha News on Tuesday.

Analysts say Doha’s role in the bridging together of parties involved in the deal could prove to be fruitful.

“Qatar is being seen by both sides as a useful and trusted intermediary, through whom some options might be explored that either side is unwilling to be seen to offer directly,” Dr Gerd Nonneman, professor of International Relations and Gulf Studies at Georgetown University Qatar told Doha News in late May.

Summer working hours to end on Thursday, but is it safe? 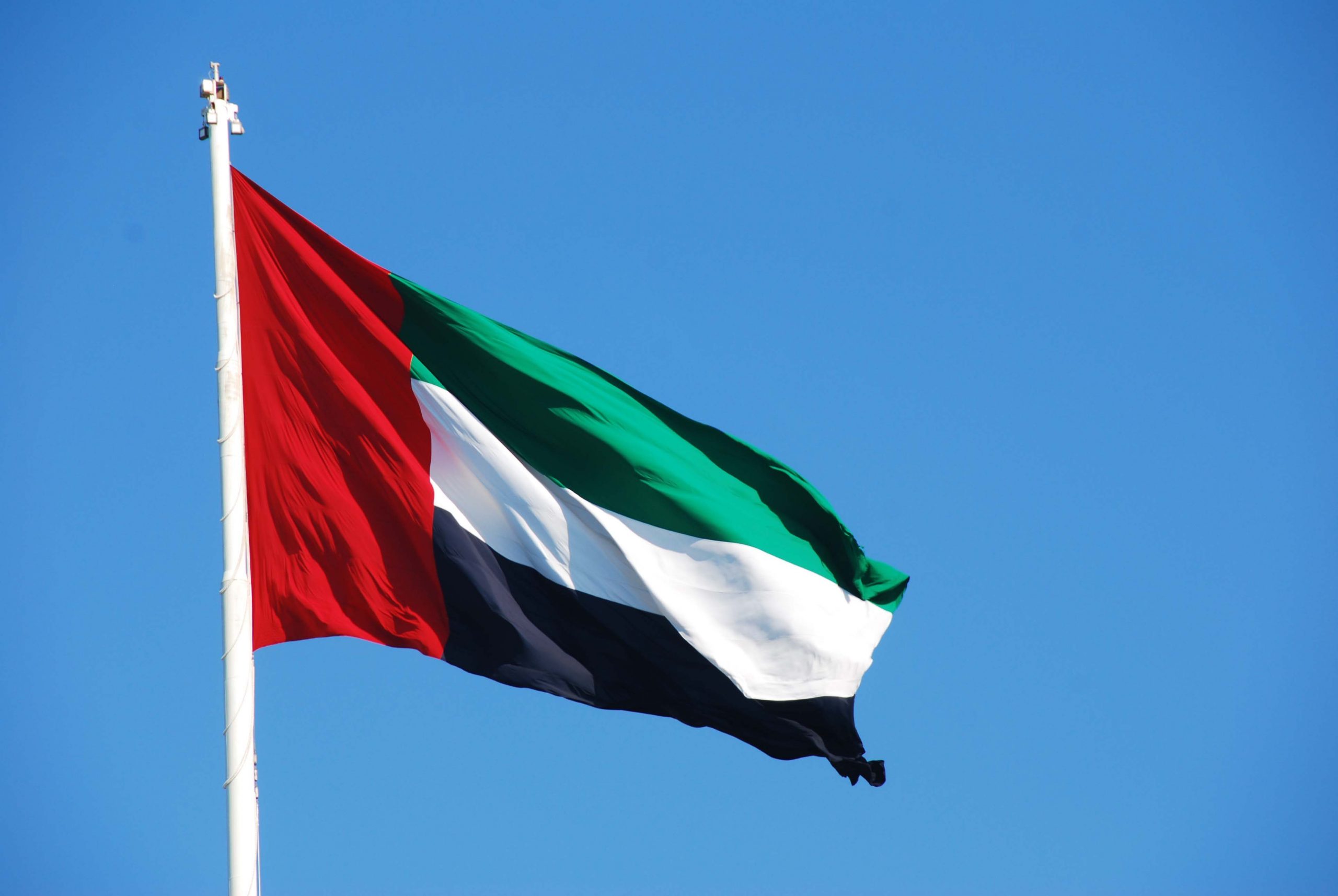 Is the UAE capitalising on anti-Qatar media coverage despite benefiting from the World Cup?