James Rodriguez of Al-Rayyan is set to be signed by Olympiacos on a temporary deal, a report from Italian football journalist Fabrizio Romano said, amid ongoing tensions between the player and local fans.

Ahead of the Greek transfer window closing tomorrow, Columbia’s Rodriguez is reportedly flying to Greece on Wednesday for his medical examination.

Despite the deal not being official, verbal agreements have inked the loan between Olympiacos and Al-Rayyan.

Earlier this month, Rodriguez spoke with the Spanish show El chiringuito de Jugones to confirm would leave Qatar if the opportunity called.

Initially, Rodriguez was fixated on moving to Spanish team Valencia, but he will now be reunited with his former Real Madrid teammate Marcelo Vieira.

Neither the Greek football club nor the Qatari club has released any statements, but one can be expected shortly by both teams.

The Colombian footballer’s comments triggered fury among Al Rayyan fans, many of whom took to social media to post an Arabic hashtag that translated to ‘Al Rayyan is bigger than James.’

The midfielder capped only 15 games with five goals and seven assists with the Qatari Club and was signed till 2024 under an estimated price of 8- 10 million.

Rodriguez is the biggest star to have played on Qatar’s pitches so far. The Colombian joined Al Rayyan in 2021 when he left the Premier League’s Everton. 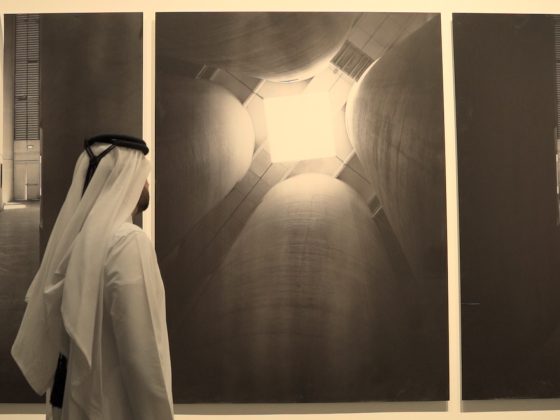