Updated on July 28 with action taken on the workers’ situation

The Philippines Embassy in Doha has launched an investigation into the potential abuse of two domestic workers here after a beauty salon in Al Hilal reported receiving a handwritten note from them pleading for help.

The salon is in a residential area, and staff told Doha News that the women were living and working in a neighboring villa.

They said they often heard fights, shouts and calls for help from the accommodation, which is near the Mamoura Shopping Complex.

“We feel worried about the women next door. We have never seen them outside. We do not know how they are communicating with their families and whether they are able to send any money to them back home.”

This is the most recent example of alleged domestic worker abuse in Qatar. Rights groups said such reports are not uncommon because these women’s rights often go unprotected.

According to a source close to the matter, the abuse of the household help had gone on for two years.

Then last week, one of the domestic workers threw a note into the courtyard of the salon, which is opposite the Mamoura Shopping Complex.

It reads, as translated from Tagalog:

“I am sorry to bother you at work. I need your help. Can we take your office number? Because we can’t work for them anymore. They have been shouting at us and slapping one of us. And they have not been paying all of us.”

This morning, a senior embassy official told Doha News that authorities have been contacted about the matter.

Roussel Reyes, consul general in charge of assistance to nationals and consular matters at the embassy, said:

“We came to know of this case yesterday through our labour attache who passed on a handwritten note and we will approach the police today.”

UPDATE: Reyes told Doha News the women were removed from the home on Tuesday, and compensation is being discussed with their employer.

“Right now, they are housed in our custody center. The police were very responsive to our complaint and acted immediately.”

Reyes added that anyone else in such a situation is asked to call the embassy’s 24-hour helplines.

Those seeking assistance of any kind of problems pertaining to the safety of women or a police case can reach the embassy at 6644 6303.

The domestic workers’ case is not unique, according to human rights groups.

“That domestic workers have to resort to writing such discreet notes pleading for help illustrates the extent to which abusive employers are able to significantly restrict domestic workers movement and communication,” he said.

This call was echoed by Qatar’s National Human Rights Committee (NHRC) this week, which recommended that legislation be issued to change the status quo.

In its annual report, the group urged the government to regulate the work of domestic help, the Qatar Tribune reports.

A unified GCC domestic workers’ contract was previously discussed, but abandoned after disagreement over whether to give house help a day off.

The NHRC also recommended that authorities make it easier to report abuses.

This could be done by installing a Ministry of Interior office at Hamad International Airport and the Public Prosecutor’s headquarters, it said.

When asked about what should be done in the case of the Filipina domestic workers who appear to be in peril, Amnesty International researcher Drewery Dyke told Doha News:

“For justice to be done and to be seen to be done, the women in the case must be protected and provided support; be given legal support and enabled to speak without fear about their experiences and for judicial personnel not only take these seriously but be prepared to act on.”

Reiterating policy measures recommend by Amnesty in the past, Dyke added that officials must realize household help is subject to double-discrimination because they are low-income workers who are also women.

Qatar must tackle “prejudices and negative attitudes among employers, recruiters and state officials,” he said. 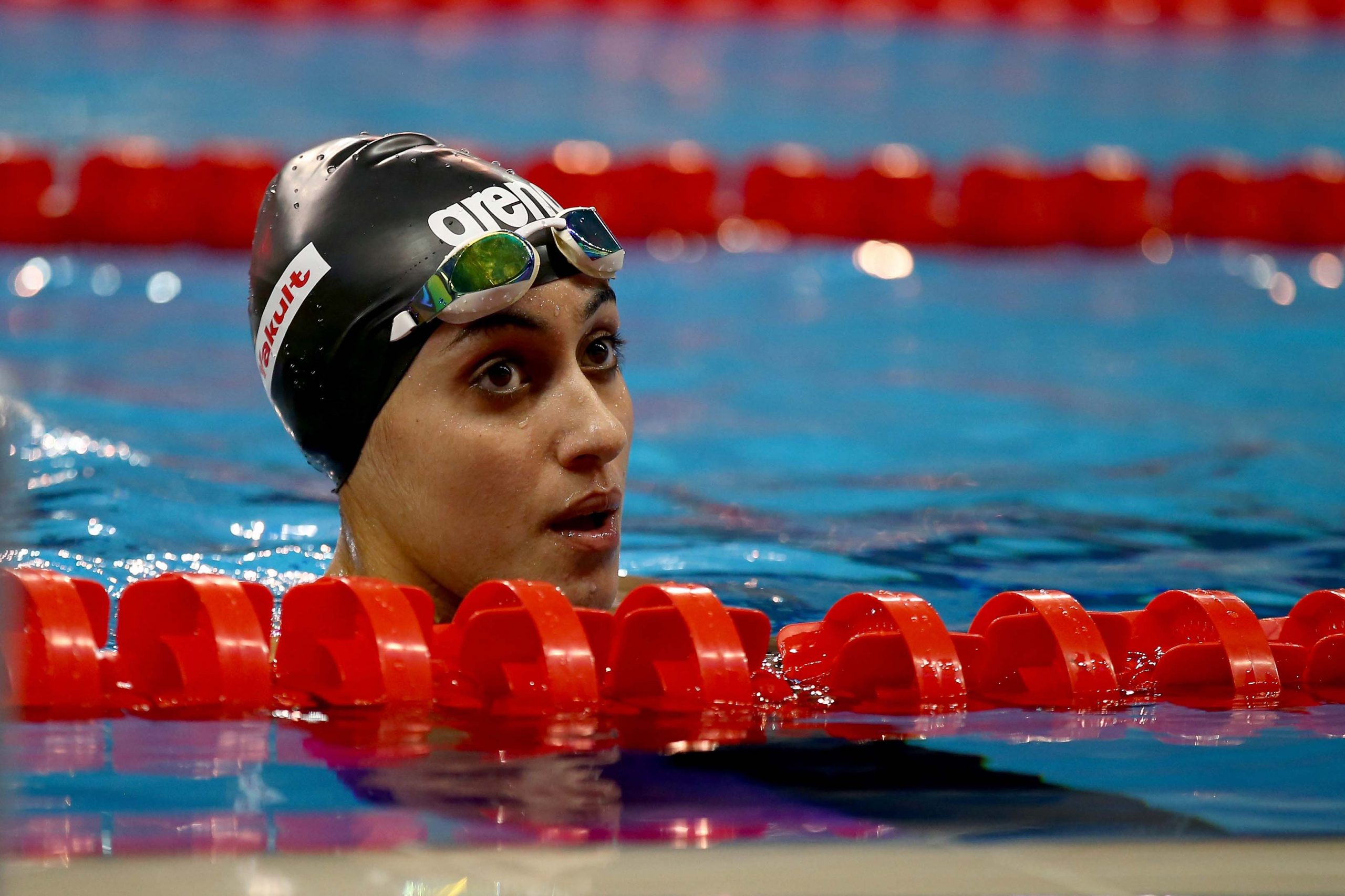 After the Olympics, Qatari swimmer gears up for FINA World Cup