Doha News turns eight this week, and it’s been a bittersweet birthday for our team.

Since the government blocked our website in November, we don’t know what this coming year will hold.

But we thank you for your continuing support.

And we hope to continue serving Qatar’s community by providing interesting, informative and incisive news.

Here’s our first tweet, which I posted eight years ago this week:

News of interest is always developing in this supposedly sleepy town. Feel free to follow along as I post the best bits, IMHO of course 🙂

Taking a quick trip down memory lane, here are 10 of our most popular tweets (according to RTs) since we first got started that day in March 2009.

The stories range from serious to light-hearted, to quirky and inspiring.

What it's like to be gay and Qatari https://t.co/GG5heN0e5W pic.twitter.com/HO2G3jHfPO

What are some of your favorite DN pieces from over the years? Thoughts? 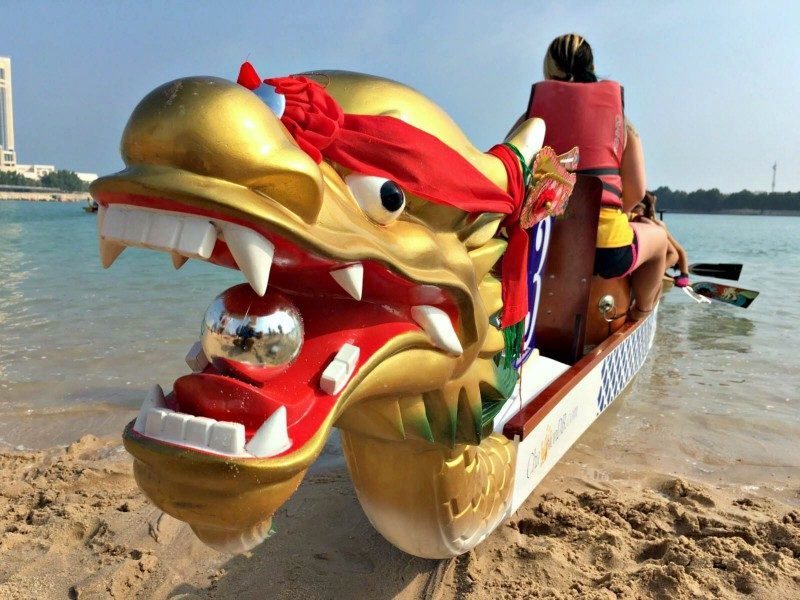 Six things to do in Qatar this weekend (March 8–11)