Several people were evacuated from Doha College and the neighboring Doha Rugby Club this morning, apparently over safety concerns.

In a message to Doha News, the Evolution Sports Club, which holds football practices for children on Friday mornings at Doha College, said it conducted an evacuation as per school policy before the police arrived.

Officers gave the all clear and “we were able to return to the premises very quickly,” the message said.

However, on Facebook this morning it posted a note saying the rest of today’s sessions have been canceled “as a precaution.”

“Everything will be back on as normal from tomorrow onwards,” it added.

EvoSports declined to speculate about why the evacuation was ordered in the first place, but on Facebook said the incident turned out to be “a false alarm.”

However, a representative of the Rugby Club said that someone had left a car running outside the club unattended, and “police were called to investigate the suspicious vehicle.”

Founded in 1974, the Doha Rugby Football Club is a popular community venue, especially on weekends when expats flock to its pool and cheap bar. 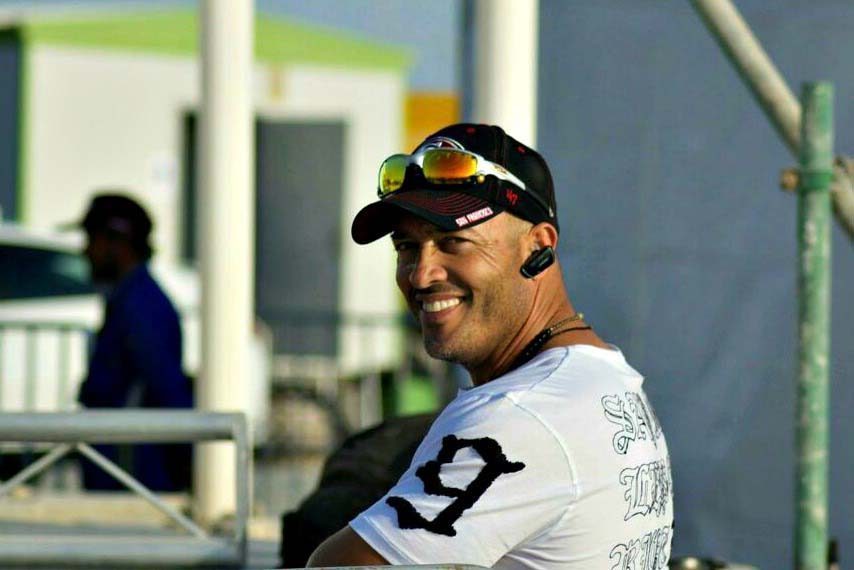 Tunisian rider dies in crash during MotoGP opener in Qatar