The Doha Film Institute will be screening the drama/thriller Disconnect at Katara Cultural Village all week, with the first showing starting tonight at 7pm.

Tickets for the movie, which runs through May 15 and includes Jason Bateman, Hope Davis and Frank Grillo, are available for QR35 online and at Katara. All screenings will be preceded by DFI’s 48-hour short documentary winner, Cricket Market.

Unlike Qatar’s other cinemas, DFI gives student discounts (QR25/ticket) – and does not censor its films. However, under 18s will not be admitted to this R-rated movie unless accompanied by someone 18 or older.

Here’s a synopsis of the film, which touches on bullying, identity theft and over-sharing online:

A teenage loner and talented musician is bullied by his peers. A man loses his savings; his wife is a victim of identity theft. A journalist puts her interview subject in danger.

And all of this happens online. The Internet now connects millions of us to each other at the mere click of a mouse – but what happens if those connections don’t turn out the way we predict they will?

‘Disconnect’ takes a look at the underside of the Internet, wondering what might be the consequences of sharing too much about ourselves with people we don’t know enough about. Newsweek magazine has called this “the best movie of the year!” 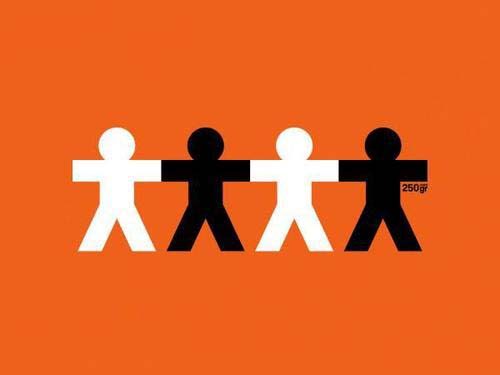