To arrive at the winners, global aviation research organization Skytrax polled over 18 million air travelers from more than 100 countries regarding some 200 airlines.

“Qatar Airways should be very proud of this fantastic customer recognition of their service standards, and ranking No 1 in the world at the 2012 Airline of the Year shows that they truly are a favourite airline among today’s global travellers,” (Skytrax Chief Executive Officer Edward Plaisted said).

Despite the airline’s popularity abroad, it has been the source of much domestic angst this year.

Three months ago, members of the Central Municipal Council expressed displeasure when the national carrier refused to offer special discounts to certain locals, including widows, the elderly and those with special needs.

And in January, Qataris launched an unsuccessful boycott campaign against the airline, citing high ticket prices, the availability of alcohol onboard and an underemployment of nationals as major grievances. 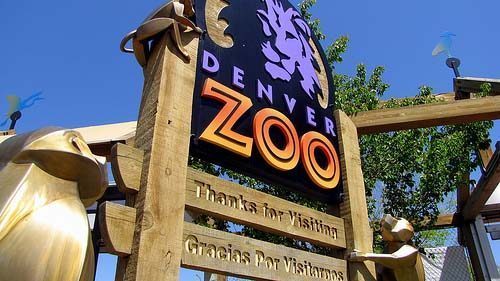