The Syrian Ambassador to Baghdad who defected to the opposition yesterday is now in Qatar, the Iraqi Foreign Minister has told the media.

“He has not defected while in Iraq … He had left Iraq and today he has an interview with al-Jazeera (television) in Qatar,” Foreign Minister Hoshiyar Zebari told reporters in Paris.

The Syrian government announced today that Mr Fares has been “relieved of his duties” in Iraq. HMC: Expats with AIDS not necessarily required to leave Qatar 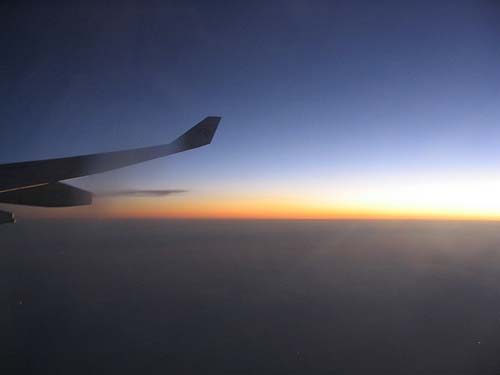