Qatar customs have stopped an attempt to smuggle illegal drugs into the country for the second time this month.

Over 17.5kg of marijuana was found hidden inside compressors of air conditioners in yet another attempt to smuggle drugs into the country.

Qatar’s Air Cargo and Special Airports Department successfully intercepted and seized the illegal substances before they entered into the country.

Marijuana is a combination of the leaves, stems, and buds from the cannabis plant. Trafficking or even possession of marijuana is considered a serious offence in Qatar and can lead to years of jail time and, in the case of non-Qatari residents, deportation.

Earlier this month, Qatar customs thwarted an attempt to smuggle some 2,805 lyrica pills inside a shipment of baked bean cans.

Legal actions have been taken against all those responsible. 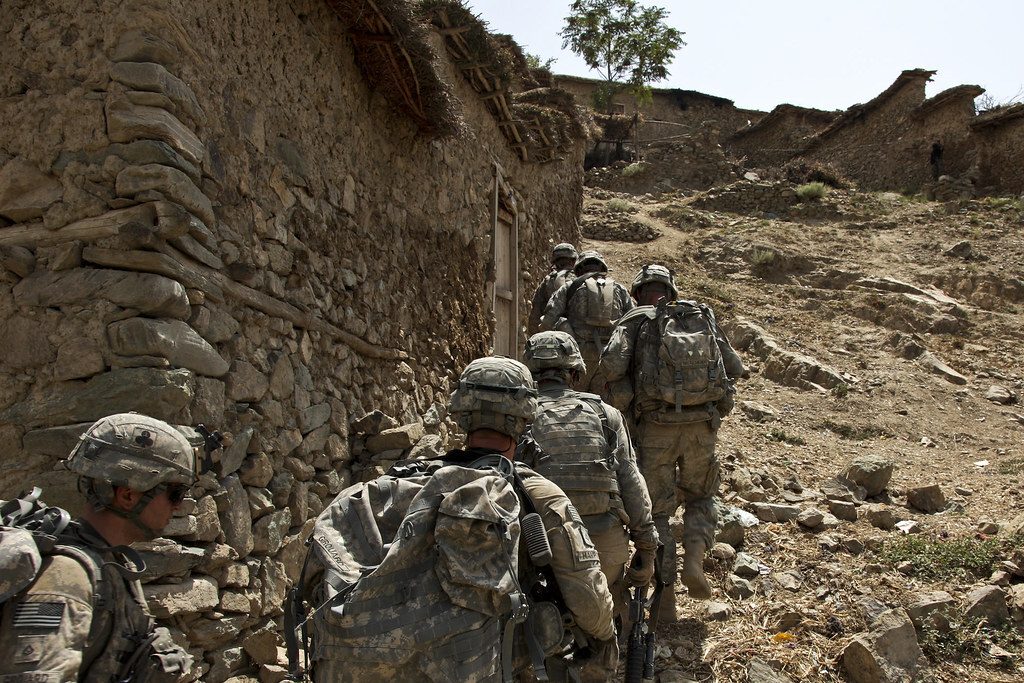 88% surge in Qatar’s divorce rate in just one year