The Asian country has lifted its months-long ban on the Gulf nation’s charity amid efforts to secure a fuel deal.

The Sri Lankan government has lifted its ban on Qatar charity months after the government froze the charity’s finances on alleged charges of sponsoring terrorism, a top official revealed.

The Sri Lankan Power and Energy Minister Kanchana Wijesekera announced a meeting with representatives of Qatar Charity on June 29 in Doha to examine the possibility of “obtaining a fuel credit line” for Sri Lanka.

“Met the Officials of the Qatar Charity yesterday. Conveyed the message that the Defense Ministry has informed the Attorney General its decision to lift the ban on the fund which was imposed in 2019,” Wijesekera tweeted.

As there won’t be any fuel imports until the middle of next month, Wijesekera’s announcement about lifting the ban comes at a time when Sri Lanka faces a crippling shortage.

Before departing for Qatar on 26 June 26, Wijesekera told reporters that he was looking into the possibility of importing petroleum from the oil-rich nation.

During the same visit, the official also met with Qatar’s deputy general of the Qatar Fund for Development to discuss a possible credit line facility for gas and petroleum supply.

“Was informed that funds has been allocated for medical supplies and will consider the request for a credit facility and support the IMF program,” Wijesekera said on Twitter.

On January 7, 2021, Sarath Weerasekara, a former police minister and close supporter of President Gotabaya Rajapaksa, informed the legislature that Zaharan Hashim, the mastermind behind the Easter Sunday suicide bombers, had given lectures in a group run by Sri Lankan attorney Hejaz Hisbullah.

The organisation, named ‘Pearl of Unity,’ was allegedly funded by Qatar Charity, according to Weeraskara.

After the news resurfaced following an investigation by Colombo authorities, all accounts of Qatar Charity in Sri Lanka were frozen by the Criminal Investigation Department (CID).

Relations between Sri Lanka and the Middle Eastern country were severely affected by the decision. This further escalated after President Rajapaksa’s categorical refusal to comply with Qatar’s request via the Organization of Islamic Countries (OIC) to stop cremating Sri Lanka’s minority Muslims who died of Covid-19.

However, months later, Sri Lanka has appeared to take a U-turn.

The Sri Lankan official also said a meeting with Qatar Energy’s CEO and Qatar’s Energy Minister Saad Sherida Al Kaabi was organised to discuss the supply of oil, liquified petroleum gas, and liquified natural gas to his country in a bid to ease the ongoing energy crisis.

However, fovernment officials informed EconomyNext that despite numerous leaders of the ruling Sri Lanka Podujana Peremuna (SLPP) approaching Middle Eastern nations for gas supply, the Rajapaksa administration has yet to receive any positive responses.

Authorities in Doha have not commented on the matter.

Along with the United Arab Emirates, Qatar is home to one of the world’s largest Sri Lankan expat communities. 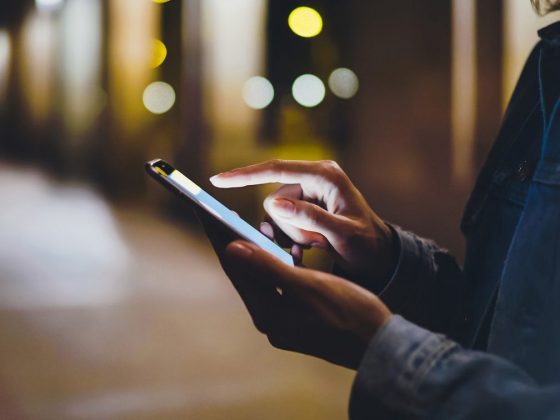